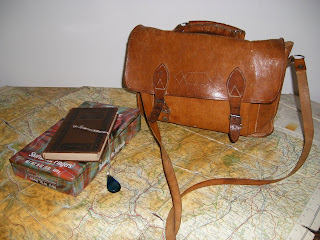 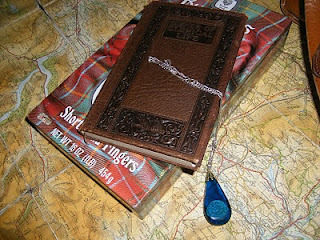 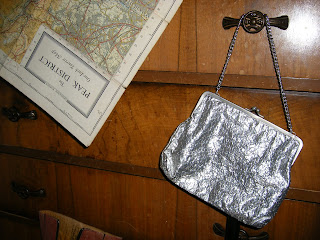 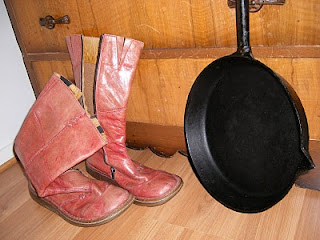 and show it and I have not

Each scratch only adds to their appeal.

If I revealed my imperfections

I would be considered

But I am not for looking at

like old things.
Posted by Rachel Fenton at 2:33 AM 31 comments:

Email ThisBlogThis!Share to TwitterShare to FacebookShare to Pinterest
Labels: Like old things, poetry, tagged, ten things that make me happy 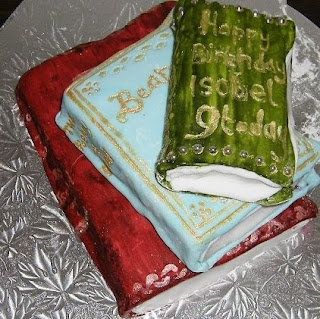 Happy Birthday Beanie! See, you got your poetry books published!
This is a wee skinny note so please don't bother commenting - going to be back soon with the pics I promised you in my last post - but I just felt the need to state how blogging is affecting me. It's pulling at me in so many ways and rendering me useless for writing. The odd bits I have written over the last few weeks have been dire. Apologies to those who have suffered me recently! I have come to the conclusion that I need to blog less. I miss writing and my writing is suffering from the lack of attention. I want my writing back.

I like to compare writing to art - at least to my process of creating pictures. If I go for any period of time without drawing or painting I lose some of the skills I had. I have to draw or paint for quite some time to regain those skills to the same level I had them before. It's the same with my writing. I don't want to be stuck at the same level of writing through not leaving myself enough time to practice. I want to write lots and lots and improve - and woman do I need to improve right now! And not just at writing or painting.

I am still going to be reading all of you but I'll be posting a wee bit less myself. Except, of course, now that I've declared this I'll get the urge to blog more!
Posted by Rachel Fenton at 4:17 PM 15 comments:

Email ThisBlogThis!Share to TwitterShare to FacebookShare to Pinterest
Labels: blogging, Having your cake and eating it, painting and writing, skills

Wearing the world were you? 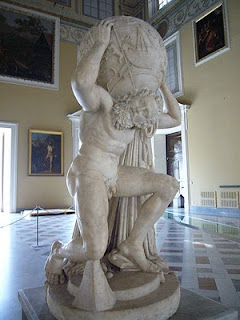 This image is from Wiki as I found it difficult to take my own photograph whilst also holding the world. Note how the colours compliment my blog scheme.
My plan to take over the world failed. Joshing you! About the plan. There wasn't one - not that I succeeded. I didn't. At anything.

I am no Atlas but I do seem to have been attempting to carry an awful lot lately, hence the absence, only, well, as I said, I am not of globe carrying strength and I dropped a lot of stuff. It was heavy. Picking up what and where I can now in more manageable pieces. There.

So, I am back... I should probably grrrrr there in a leo sort of way but I feel like a prat just thinking about it...how's this instead - hullo you.

Well where have I been? What have I been doing? Who am I and why am I typing as though anyone is reading this and or gives a monkeys? Do I like avocados?

Nowhere and here. Everything and nothing. Me and um? Yes and um?

That last one you may remember me asking some of you a while back and not for no nothing neither. The reason was all to do with my plan to grow the world's biggest avocado plant to generate my unique recipe for a totally environmentally safe, recyclable and biodegradable avocado mobile fuel. No. That's a lie. There is a really good reason for me asking about avocados but I'll tell you another time. I know, I shouldn't keep you hanging on like this but, in the current narrative arc of my blog it shouldn't take much to get you all hooked and inject a little excitement into the plot...yeah...I have a plot....plot, plotty plot.

Obviously I thought long and hard about my magnificent return to blogging.


Anyway, that's enough about me. Oh, except, did you know that I can write backwards and forwards with both hands? I can, but only with a pen. Here's what happens when I try to type my name like that: rtsavcghrekl. It'd be grand if there were two of every letter though.

What I can do now is this:

a little while ago (here used in the style of Lemony Snickett to indicate an exaggeration in entirely the opposite direction to indicate a period of exceedingly long and painful separation) I was "tagged". No, I wasn't sure what it entailed. I was relieved, however, to discover that it didn't mean I had to wear a bread bag clip on my ear and dangle my udders at passing farmers. I once read that farmers blamed hedgehogs for spreading TB around farms by "stealing" cows' milk - ha - imagine how long their legs would have to be! And besides, everyone knows it's badgers who are the real robbers - they even have the masks. I digress. So - ray me far so la tea doh...here are ten things (and here I have used "things" to pertain to actual three dimensional objects - artifacts - hereby excluding all persons, literature, activities, music and such like which may render me liable to ridicule and or prosecution. Ooh - sounds naughtier than it is meant to. Good. Never been a rebel):

H. This map belonged to my grandparents, like many of my treasured things which make me happy, and it is a map of an area which hold many special memories for me. I have written poetry about some of these places and this map is very dear to me.

A. I've already blogged about the spiral leg table here.

P. My red boots are five years old but I am never so pleased as when the weather is cool enough for me to tap the sidewalk happy.

P. My satchel was bought from Sheffield's Castle Market on one of my many Saturday shopping excursions with my Aunt May. I was eleven when I purchased it. It's getting on a bit now and the leather is worn so thin in places it feels like rabbit ears. My eldest brother nicknamed me after this bag.

Y. My granddad taught me to paint with these watercolours. I was never allowed to touch the tin without his supervision. You would have thought it had once contained the crown jewels and not shortbread at all.

T. These drawers have featured in several poems of mine and they are what I first look at when I am stuck for words with my WIP. Every time I use them I think of my grandma. You have to hold both handles and pull evenly to open the drawers - just so - and I can't help but smile. Everything else in my home is haphazard and thrown about but not these drawers!

H. This pendant was made for my eighteenth birthday by a man who, I later realised, was in love with me. I had once described to him my favourite colour: the summer night sky.

I. Social clubs were, evidently, all the rage in the fifties. I have photographs of people lost in a fog of fag smoke smiling and looking more relaxed than I ever saw them in life - probably on account of their being much older when I saw the real them and me being much younger then. Logic, eh? This bag makes me smile because it is the last thing I would have expected my grandmother to accessorize with.

N. This pan has many MANY uses and it is everything proof. It makes me very happy - except for when I forget it is cast iron and I pick it up without a cloth around the handle!

G. I know I said not literature but I only included this because it was given to me by a complete stranger and symbolises - to me - the generosity of my fellow book lovers. The story is tosh in my wee opinion but it is not here for its literary merit anyway. The reason it is here originated thus. I was reading in my car. In a car park - well, cars need to have fun too - and a chap and his missus asked me what I was reading and we got to chatting and it just so happened that the chap was more than a little fond of books himself and - even more coincidental - had a book or two with him. Actually he had a boot load full. And he picked out this said copy to give to me. I hasten to clarify that this was not my over romanticising a car boot sale. He was just "an ordinary fella" - like Alan Bates turning out not to be Jesus in Whistle Down the Wind).

Will post picures soon. Soon as I find someone else to hold my things for me. At last.
Posted by Rachel Fenton at 2:47 AM 17 comments: