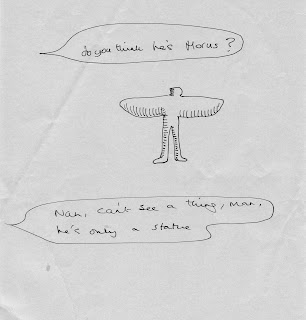 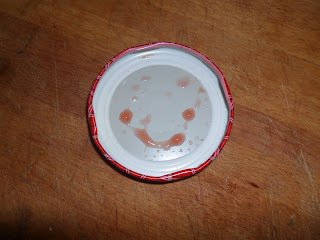 I'm as happy as this jam lid to have a poem in JAAM #30. Many thanks to Guest Editor Anna Jackson, and Helen Rickerby.
Posted by Rachel Fenton at 3:14 AM 6 comments: