I'm delighted to be taking part in Wellington City Libraries Comicfest 2015 along with Indira Neville and Sarah Laing, to discuss Three Words; an anthology of Aotearoa Women's Comics and Cartoons we are co-editing.

We'll be taking part in a panel discussion, from 1-2pm on Saturday 2 May, to talk about women's comics and the genesis of the Three Words book, moderated by Pikitia Press' Matt Emery.

Posted by Rachel Fenton at 4:24 PM No comments:

The New Zealand Book Council have included my recommendations for NZ's next Great Kiwi Classic on their Booknotes Unbound site.

And my list gets another favourable mention on Wellington City Libraries' News Blog.

I hope there's something in this little lot to fire up your interest in graphic fiction!
Posted by Rachel Fenton at 3:47 PM 2 comments:

I'm completely chuffed to have an explosive piece in Ink, Sweat & Tears, a venue that's special to me as I had my first flash fiction published there. My sincere thanks to Editor Helen Ivory for publishing "kiln".
Posted by Rachel Fenton at 3:41 AM 2 comments: 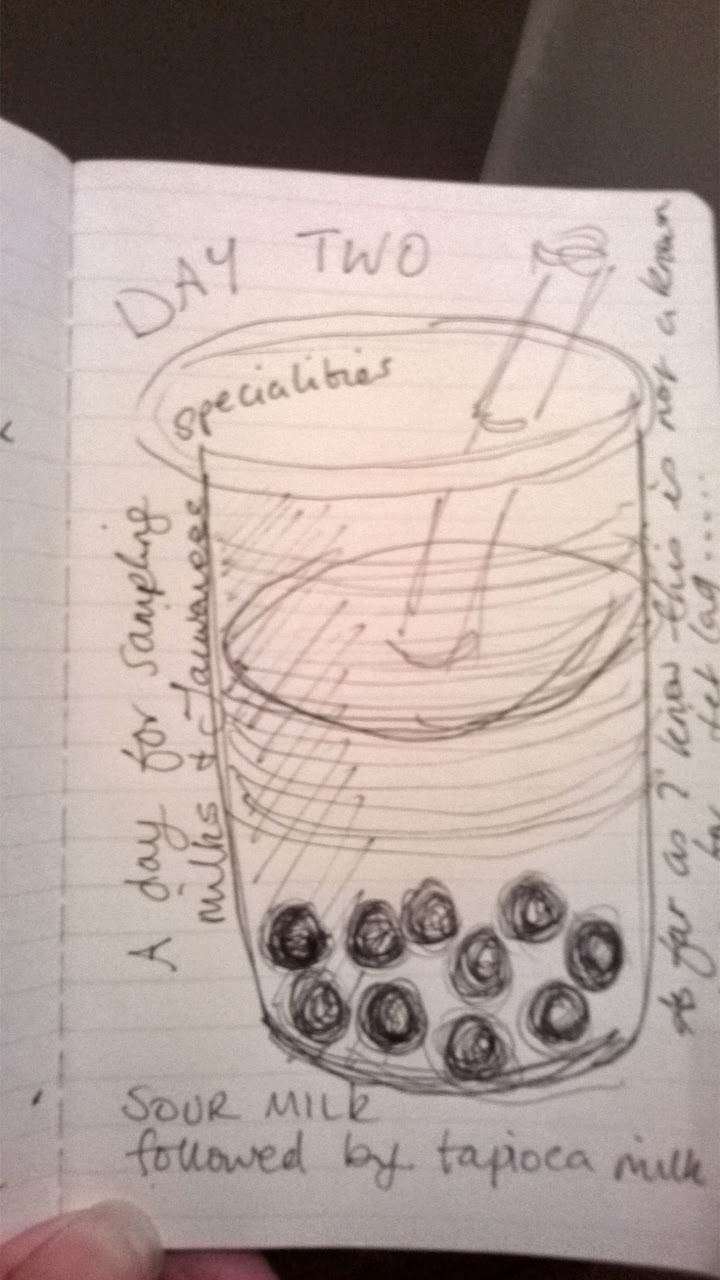 Day two, which was actually my first full day in Taipei, had Dala Publishing's Lawren, Olivia and Yuching meet me, Tim Gibson and Ant Sang after breakfast of pork dumplings, fruit and warm soy milk at the Howard Hotel, to take us to The Attic, where we would be staying for our residency in the Artists Village. 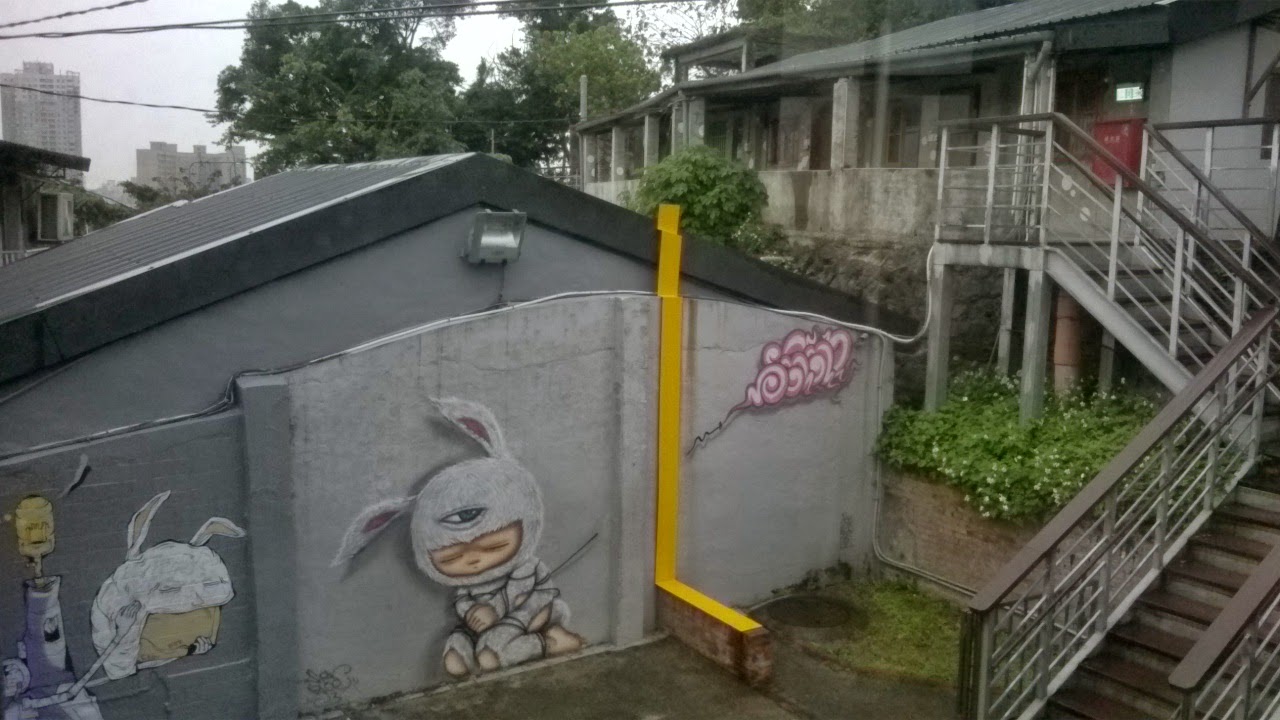 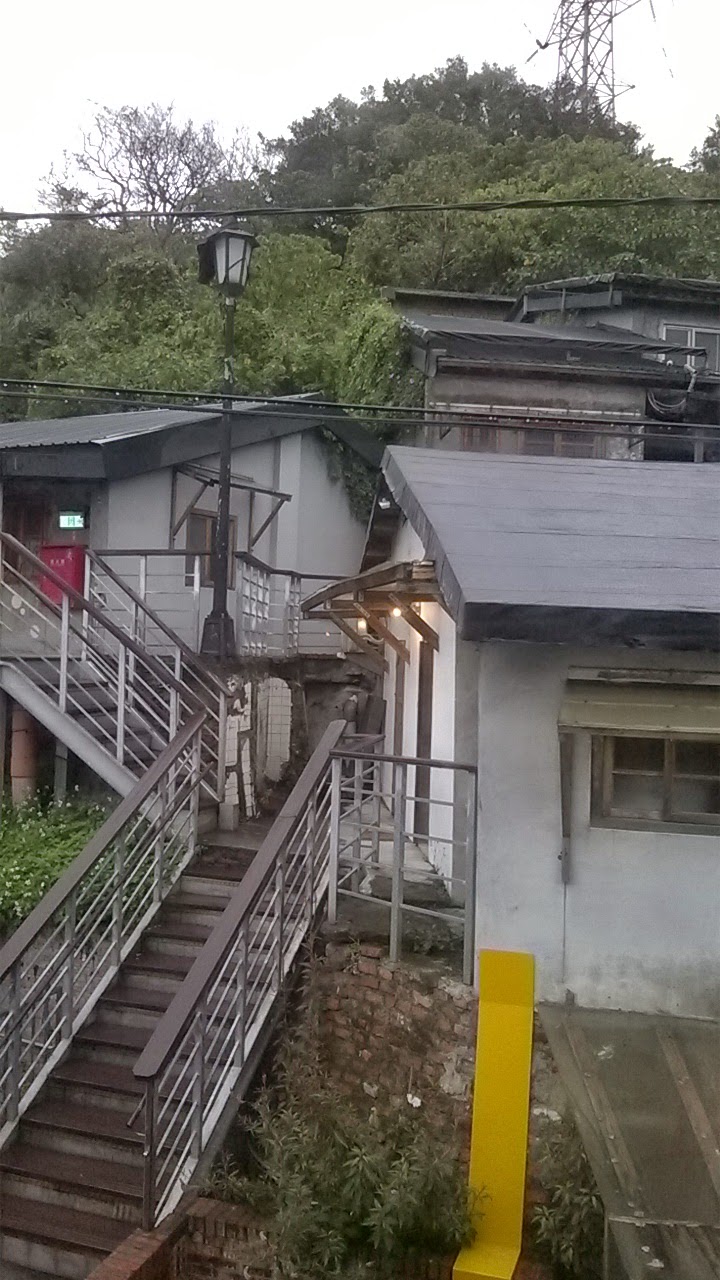 After dropping off our bags, we were treated to an amazing cooked brunch of pork and ribbon noodle hot-pot and I got to sample sour milk (tastes like yoghurt drink) before moving on to Taipei's speciality bubble tea. 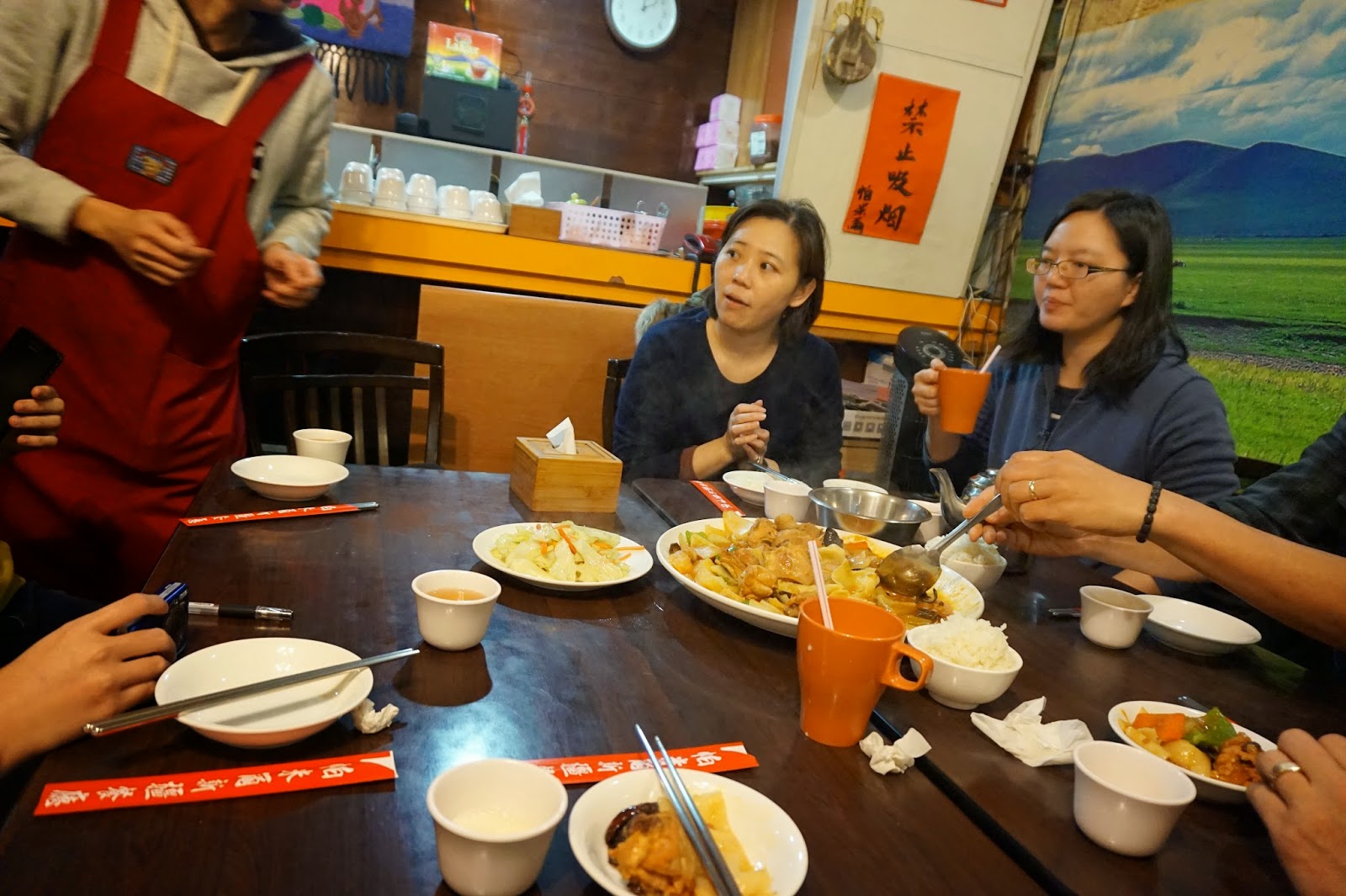 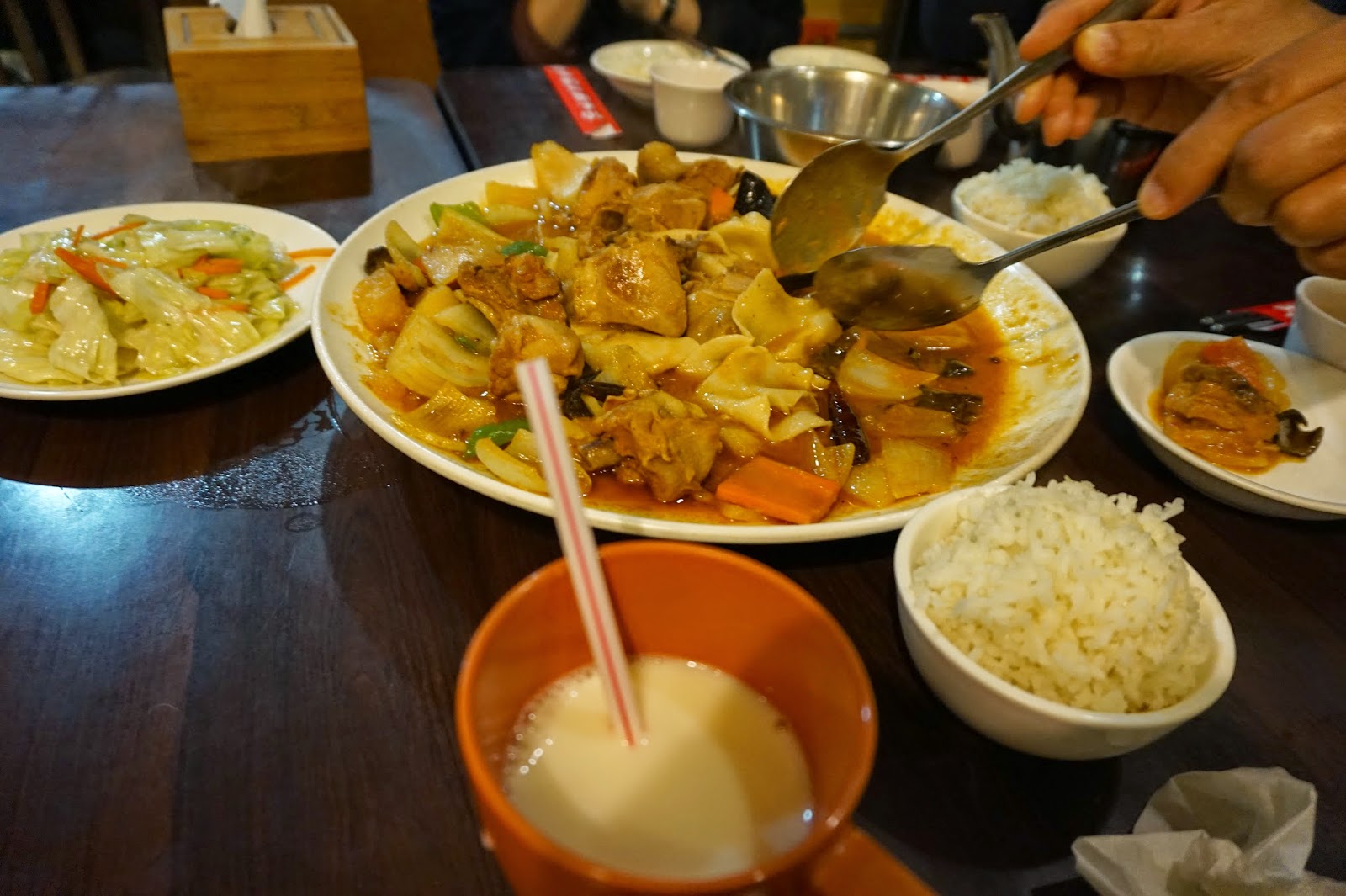 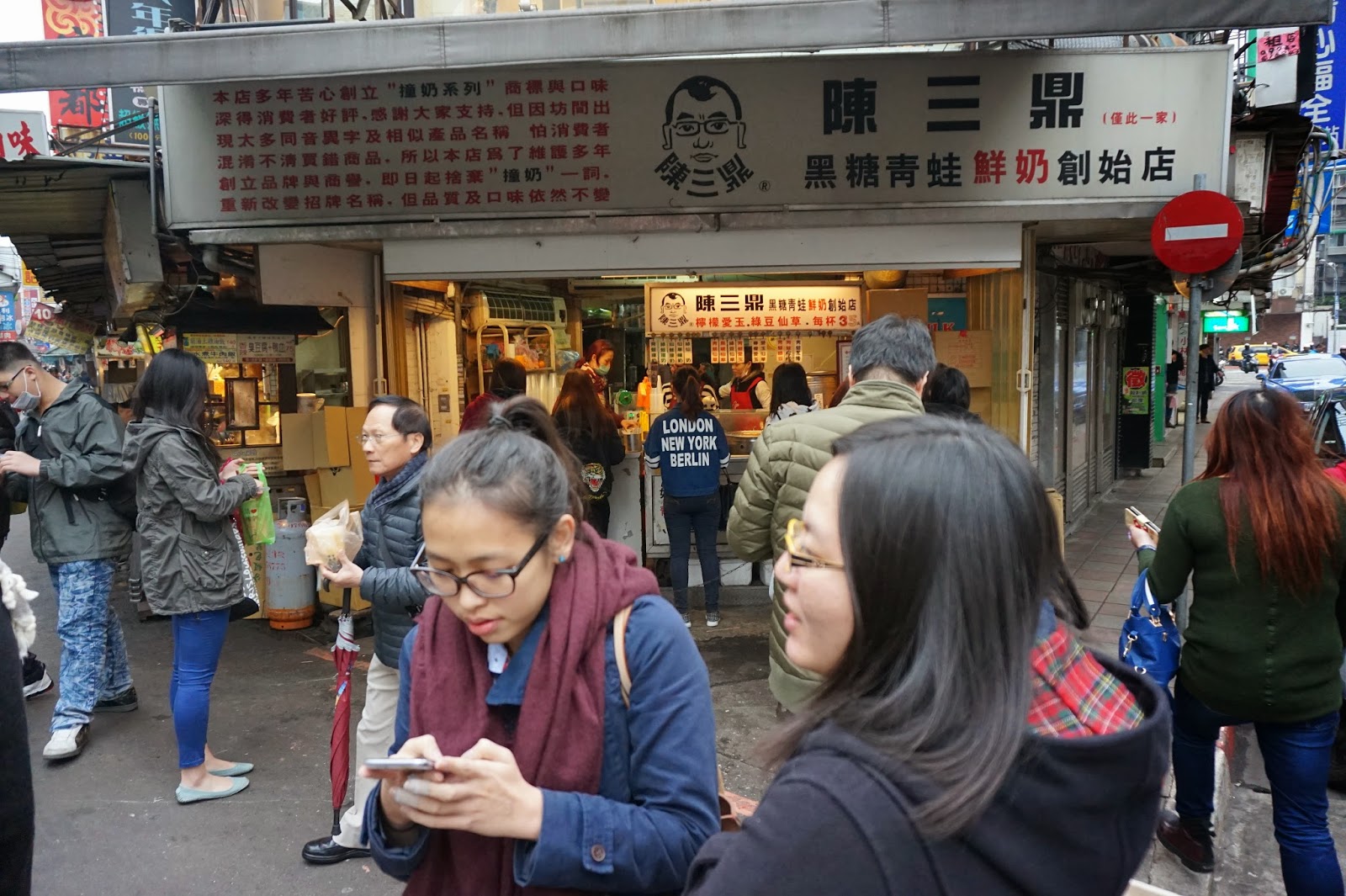 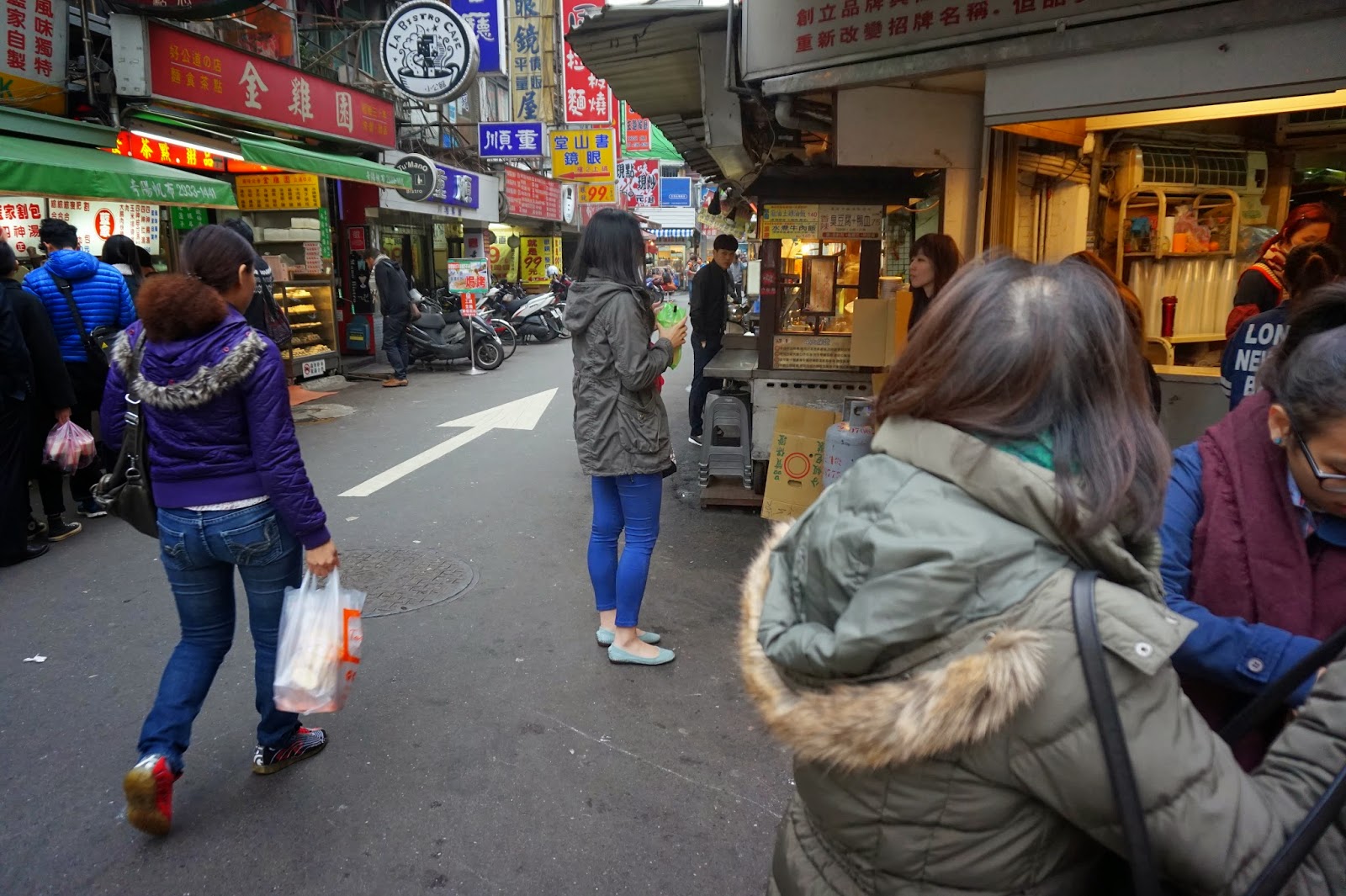 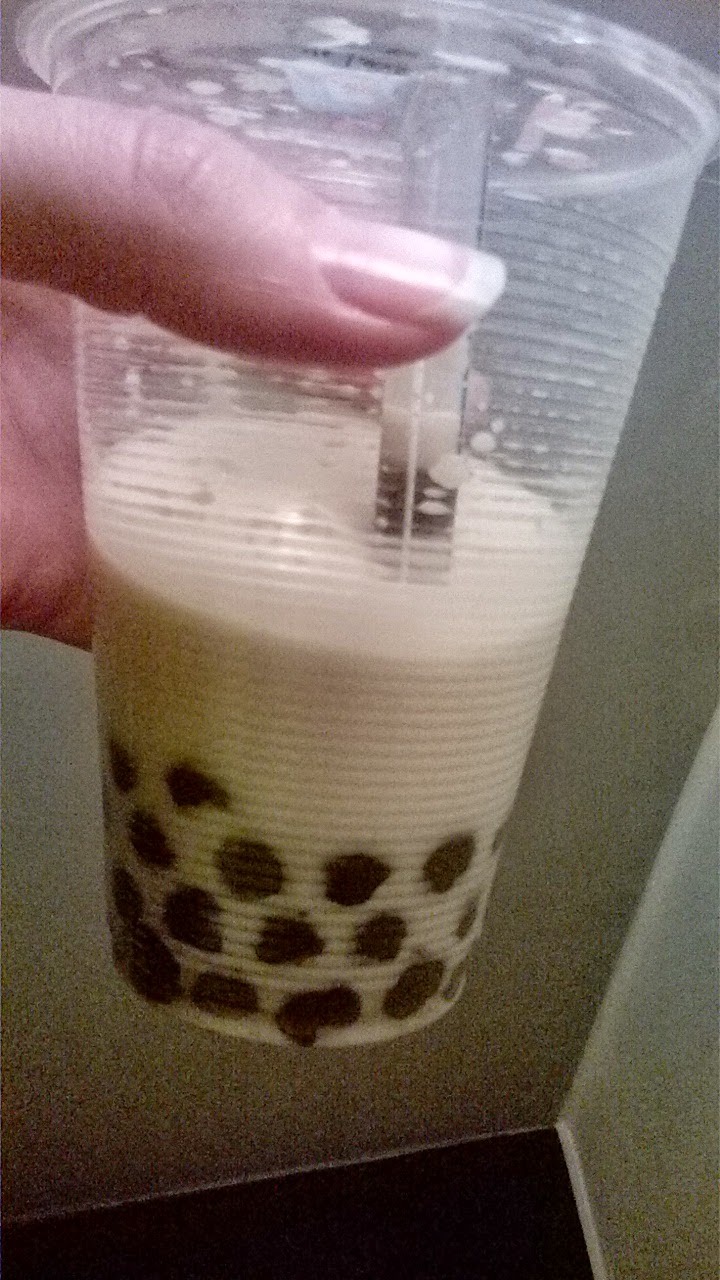 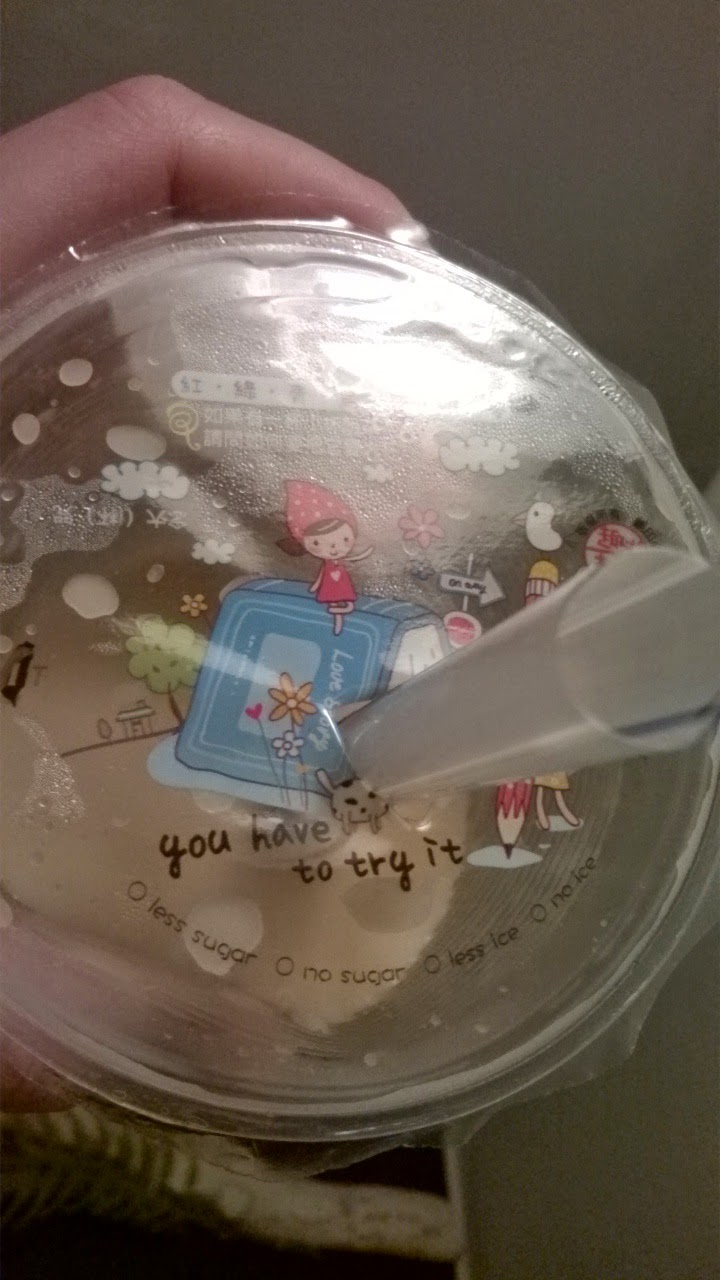 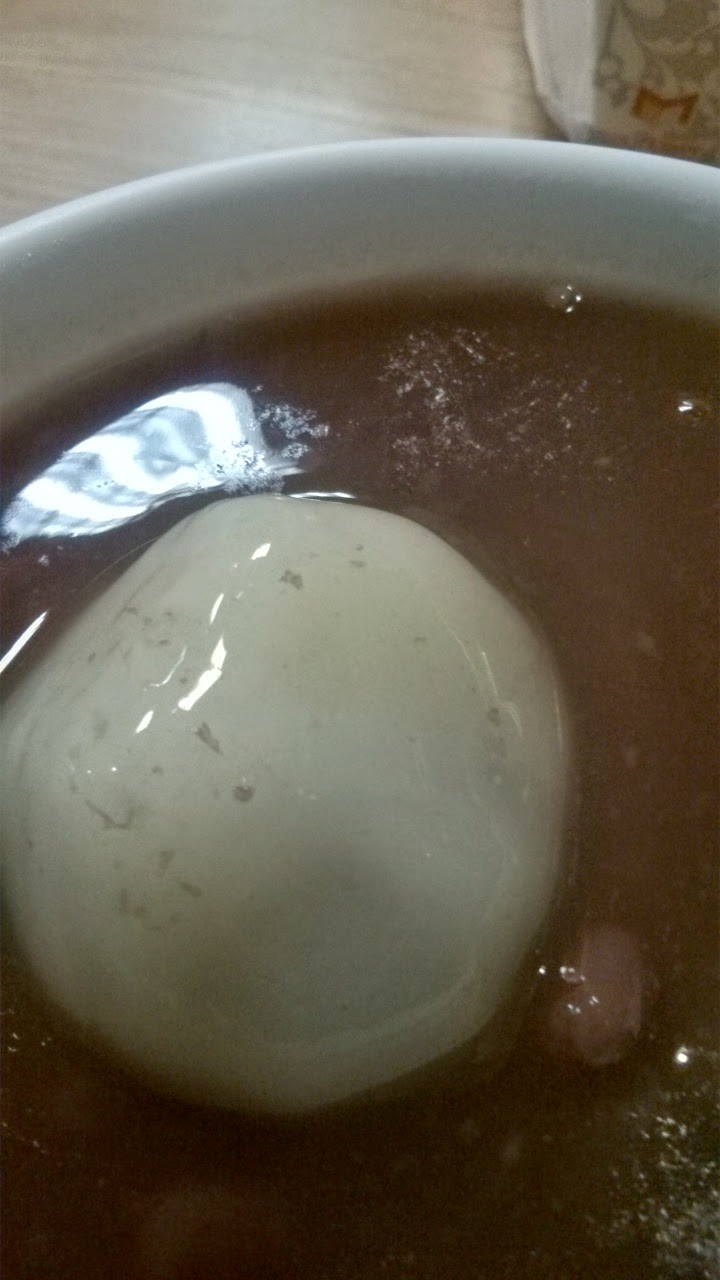 Just when I thought bubble tea was the happiest-making food-stuff in the world, I tried black sesame dumplings in red bean soup. Anyone who has spent any time with me around food will know that sugar gives me the giggles. Alas, Yuching had no idea why her favourite pudding made me cry with laughter, just as my taste buds had no idea what was happening to them. Welcome to Taipei, taste buds! 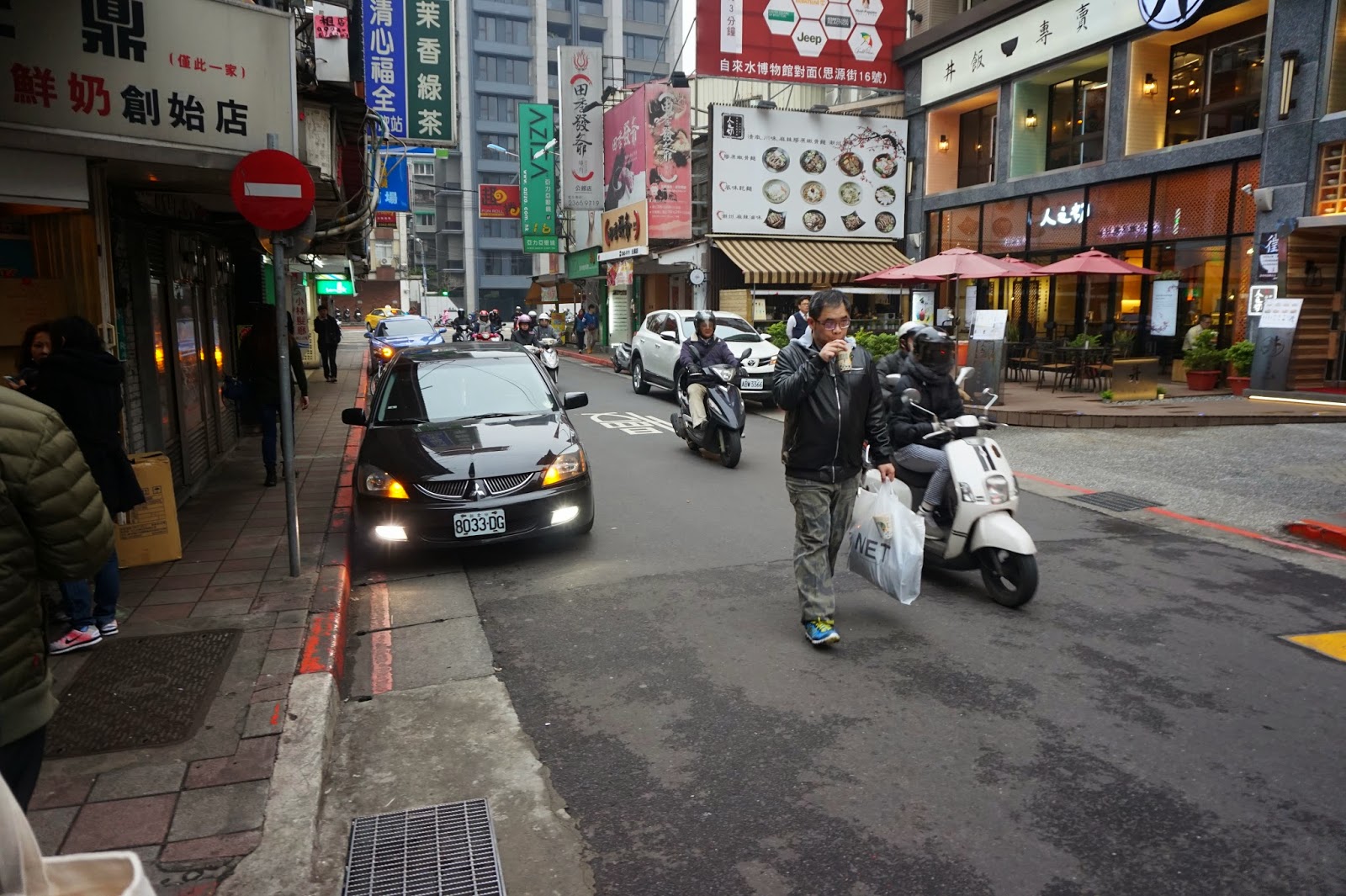 As night fell, the streets became alive with lights. Taipei is the city that never sleeps. It's also the city with subterranean comic shops such as Manga Sick, where a young man slept on a beanbag by the doorway as ambient music filtered out from a speaker hidden somewhere in the zine-filled shelves. 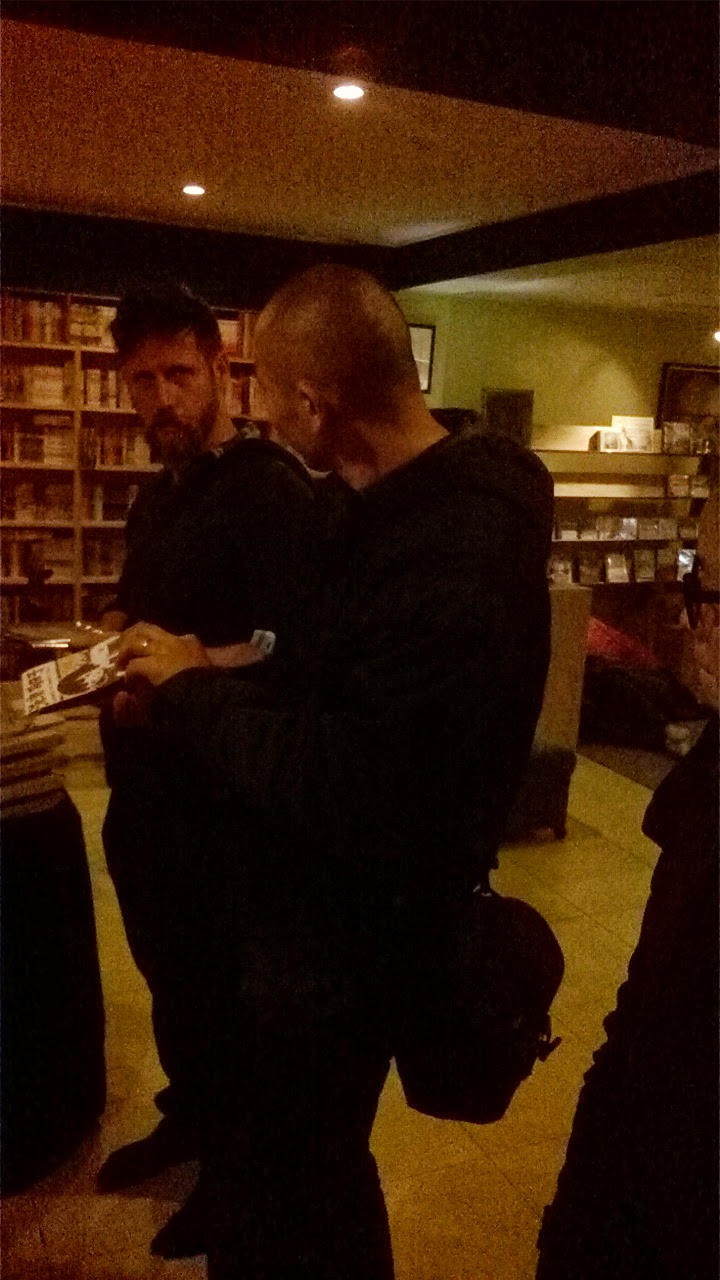 But even the mainstream book shop Eslite has 24 hour opening, and gave us a glimpse of some familiar covers before us luminaries went out for the night. 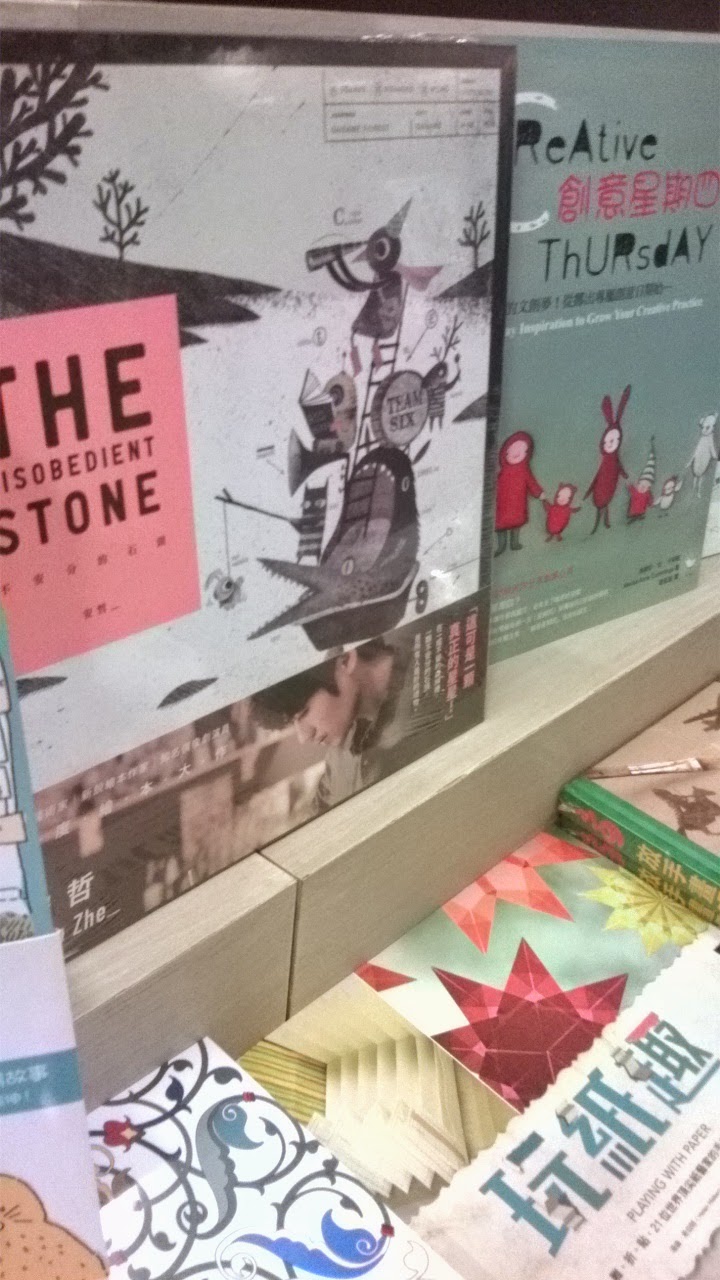 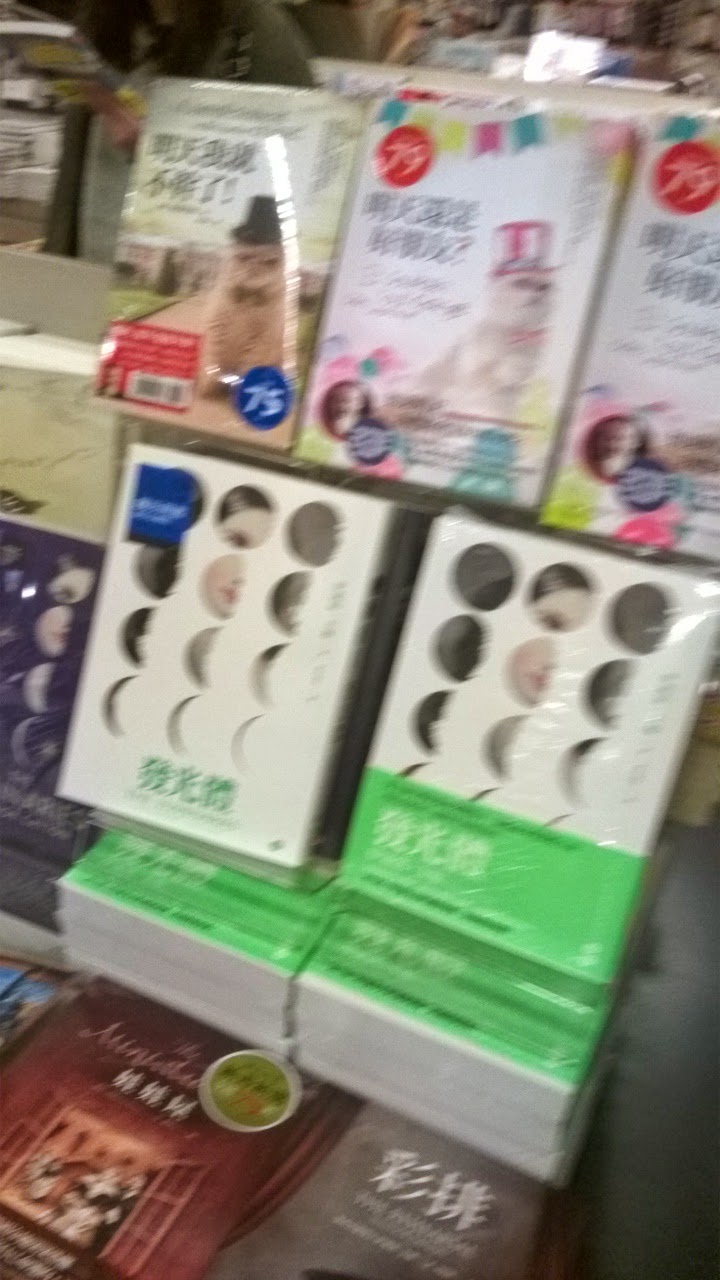 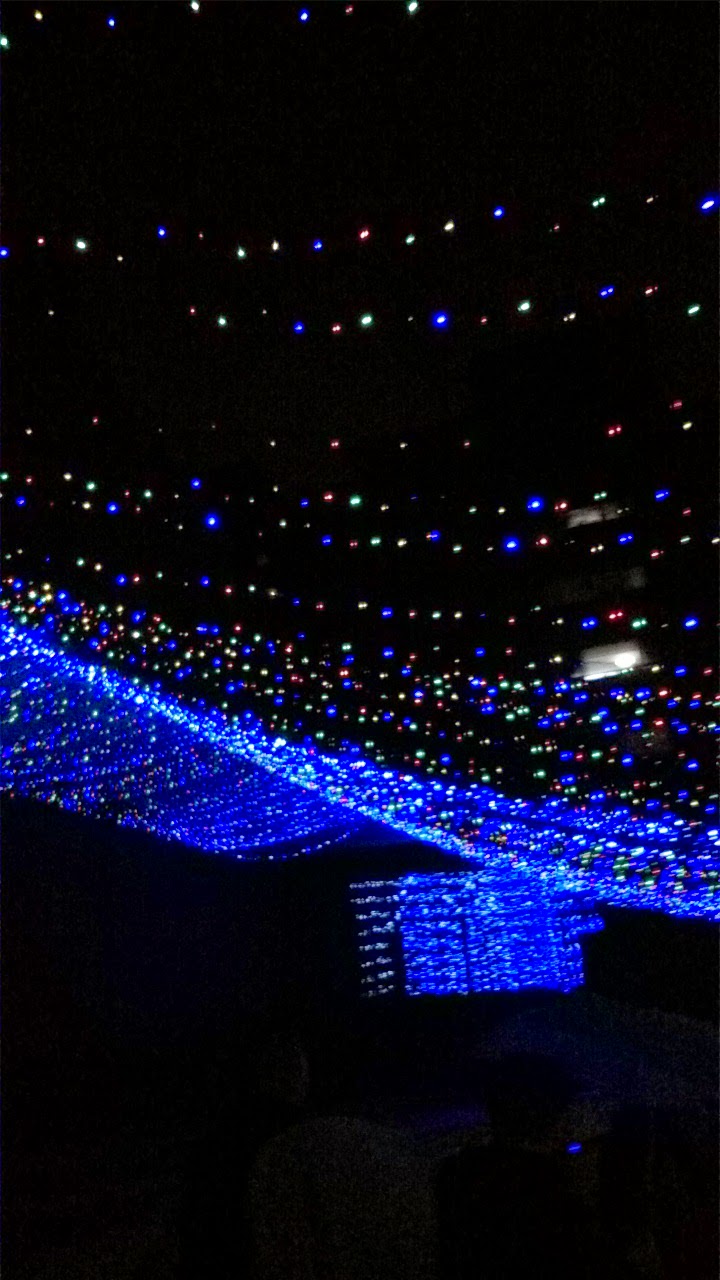 Taipei diary: day one, can be read here.
Posted by Rachel Fenton at 7:45 PM 6 comments:

Later than scheduled, here's Taipei Diary: day one of my participation in the NZ Book Council's Graphic Novelists Exchange Residency in association with the Publishers Association of New Zealand and the Taipei International Book Exhibition. 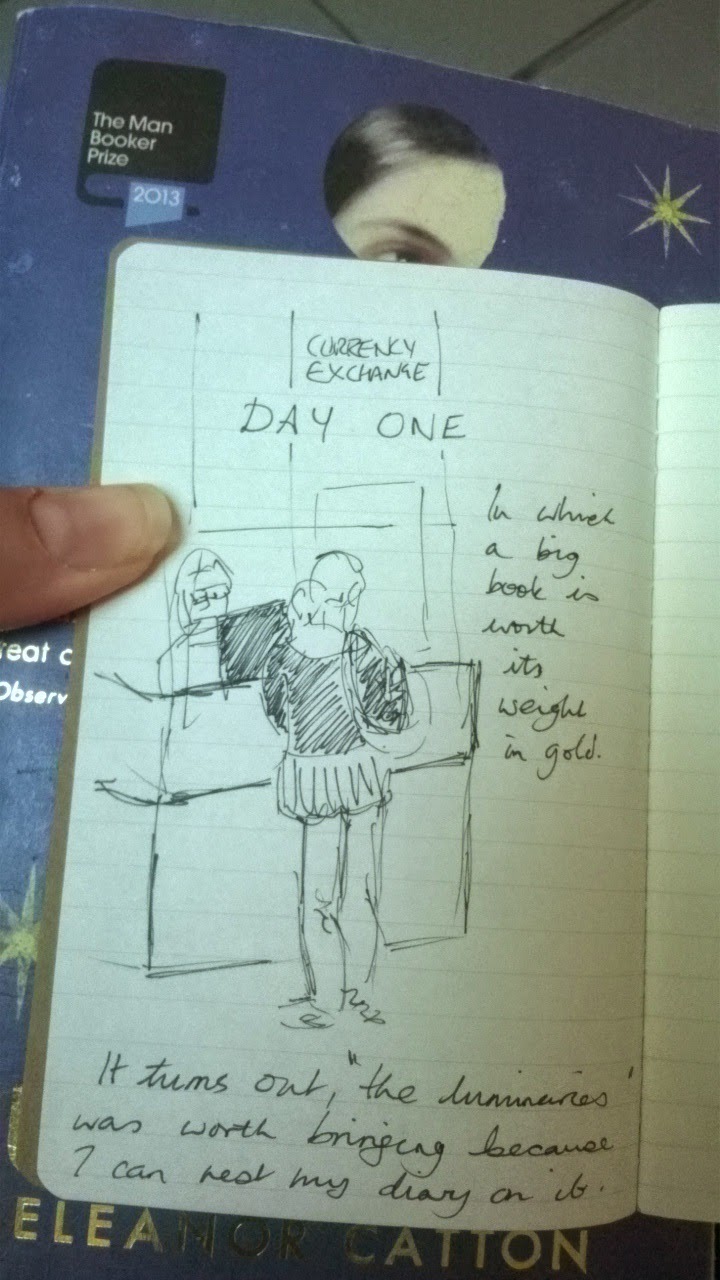 I was gifted this notebook by Wellington Cartoonist Grant Buist, to journal my Taipei exchange. I made my first entry at Auckland Airport, beginning what was to become my daily drawing ritual. 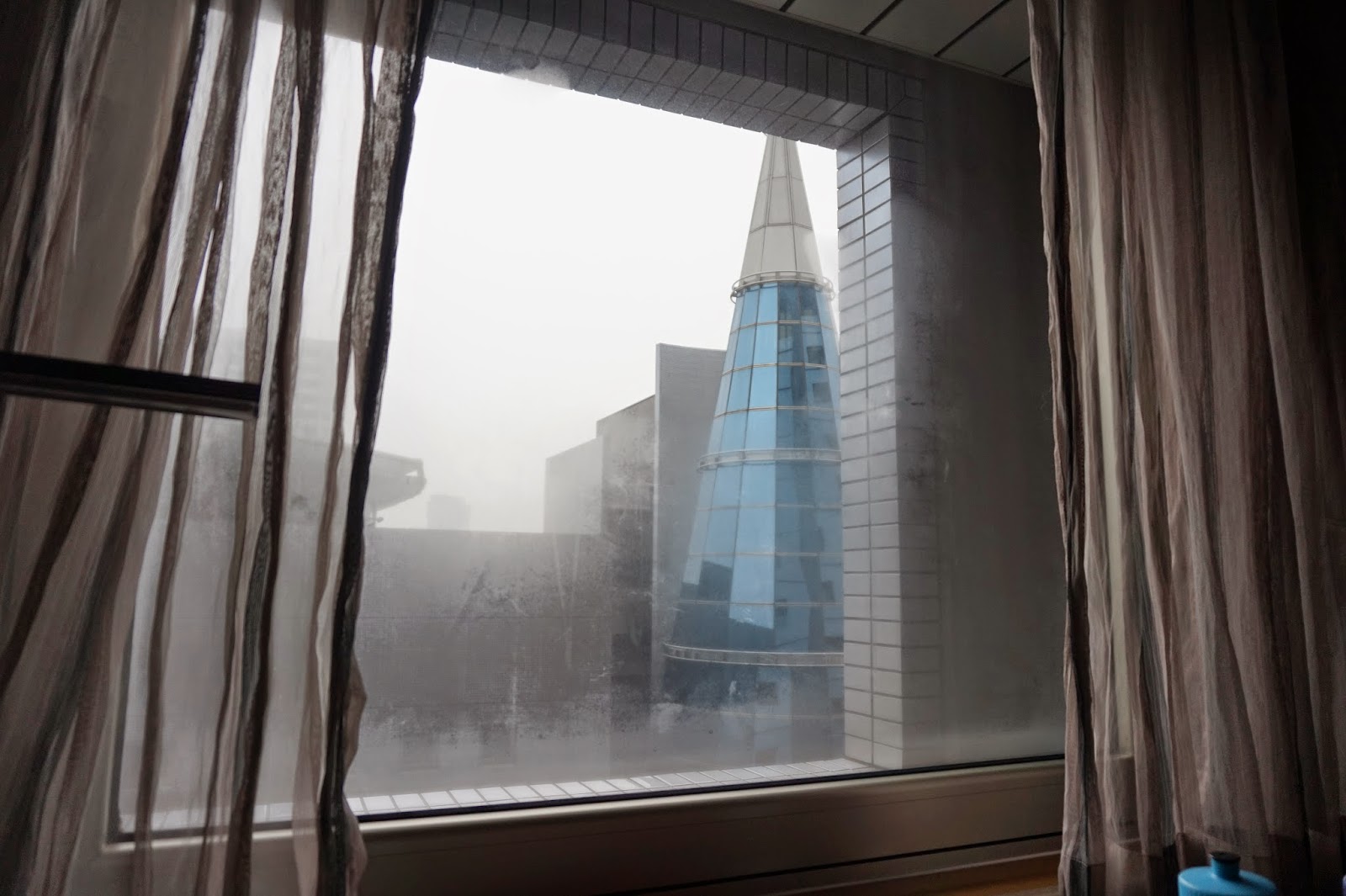 A short hop to Melbourne followed by a longer anti-travel-sickness-pill-blurred flight to Taipei in time to see the sunrise from the Howard Hotel. To see what I did next, read Taipei Diary: day two.
Posted by Rachel Fenton at 5:23 PM 2 comments: