My Puschcart Prize nominated story "Deep Sea" has been nominated for inclusion in the forthcoming Queen's Ferry Press Best Small Fictions of 2015 Anthology.

My sincere thanks to Blue Fifth Review editors, Sam Rasnake and Michelle Elvy. Back in December I was lucky enough to win a copy of Whatever Doesn't Kill You. Thank you, Ethel Rohan, for posting me a hundred and eighty-one pages of strength and resilience exactly when I needed them.


Whatever Doesn’t Kill You

“What does not kill me makes me stronger,” Nietzsche wrote, little anticipating, I suspect, in light of some of his problematic writings about women, the maxim would inspire a hit song for Kelly Clarkson and generate the title for a collection of six women’s memoirs of resilience, strength, and forgiveness edited by Laura Fraser: Whatever Doesn’t Kill You (Shebooks, 2014).

The title is apt, however; these are diverse memoirs by diverse women with diverse feminist politics. This is not a one perspective fits all publication, and that’s its strength.

In “Ricochet”, journalist Mary Jo McConahay charts her changing friendship with a fellow war reporter in South America. But between the details of their exchanges another picture emerges: a portrait of a thirteen year old girl who wants to join the photography class McConahay’s friend is running, but cannot because her brother is already a member and her family fear they will become targets of “envidia” attacks if more than one sibling takes part. Her brother’s death, however, makes way for her. Her first assignment: to take the class to his tomb, to photograph his body. This portrait is as unsentimental as it is graphic and is all the more powerful for it.

Power dynamics are central to Barbara Graham’s memoir, “Camp Paradox”. “I was 14. She was 28.” It took Graham thirty years to weigh-up in six words the power imbalance in what she had perceived until then as a consensual (and her first) sexual relationship, recognising belatedly her trauma in a definition of incest she was reading for a magazine assignment. “Girls may try to avoid being alone at all costs, including remaining in an abusive relationship,” Rachel Simmons writes in Odd Girl Out (Piatkus, 2012; p32). Vulnerability marks one out as a target for predators. Graham’s camp counsellor masqueraded abuse as sisterly care-taking, she was a paedophile in girlfriend’s clothing.

A girlfriend is how columnist and literary journal editor Susan Ito interpreted her birth mother, when she discovered her in 1980. Aged twenty and having flunked her studies, Ito had taken a job in “The Mouse Room” of a research facility. Her omnipotence over her charges, “bred for their vulnerable immune systems and quick tumour growth”, presents a stark contrast to the lack of agency she has when faced with her birth mother in a hotel room: “she looked at me the way one regards a regrettable one night stand. She wouldn’t meet my eyes.” (Shebooks, 2014; p101).

Averting her eyes is, to paraphrase Faith Adiele, how an Iowa gynaecologist injected impersonality into an examination during which she declared: “Your uterus is huge!” (Ibid, p111) Embarrassment, in “The Nigerian-Nordic Girl’s Guide to Lady Problems”, is the source of humour that acts as a salve for the scalpel sharp observations Adiele makes as she dissects the racial inequalities she exposed while seeking treatment for a condition that, despite the frequency they were asked to look, western medical professionals seemed loathed to acknowledge or diagnose.

Hospital is the backdrop to Ethel Rohan’s elegiac memoir, as she takes us “Out of Dublin” and into the anatomy of her relationships. Recollection of sea swimming during a childhood holiday brings into focus Rohan’s father, “faking the breaststroke and looking so strange without his glasses, so familiar with his pretending.” (Ibid, p135). The familiar made unfamiliar is what Freud termed “unheimliche”, homely turned unhomely. And so it is, revealed as Rohan scrapes away the postcard veneer: a family broken by mental illness, sexual abuse, shame and silence. But the silence is in turn broken with remarkable words. With words that (to steal the title from her short story collection*) Cut Through the Bone, Rohan manages to narrate a healing of sorts, to put back together from the fragments she has.

Fragments make up the title of Beth Kephart’s memoir: “Nest. Flight. Sky.” Subtitled “On love and loss, one Wing at a time”, the reader must puzzle to complete the lyrical narrative jigsaw: a biography of Genevieve Estelle Jones, who collected and illustrated birds’ nests and eggs in 1847, nestles between Kephart’s mother’s last words, a bibliography of the author’s publications, and samples of poetry, woven together with the trumpet vine that brings the hummingbirds to her garden and the reader full circle. The picture is complete, even if some of the pieces were blank.

If some of the elements of their authors’ lives are missing from these memoirs they are all the better for their loss. The lacuna invite empathy. There is space for the reader to step in, occupy briefly a life that may appear at a cursory glance disparate from one’s own, but then reveals our commonality, what women share. There’s something in this collection that will resonate with any reader. Its messages will endure.

*Cut Through the Bone is published by Dark Sky Books, 2010.

Whatever Doesn’t Kill You can be purchased direct from Shebooks.
Posted by Rachel Fenton at 4:18 AM No comments: 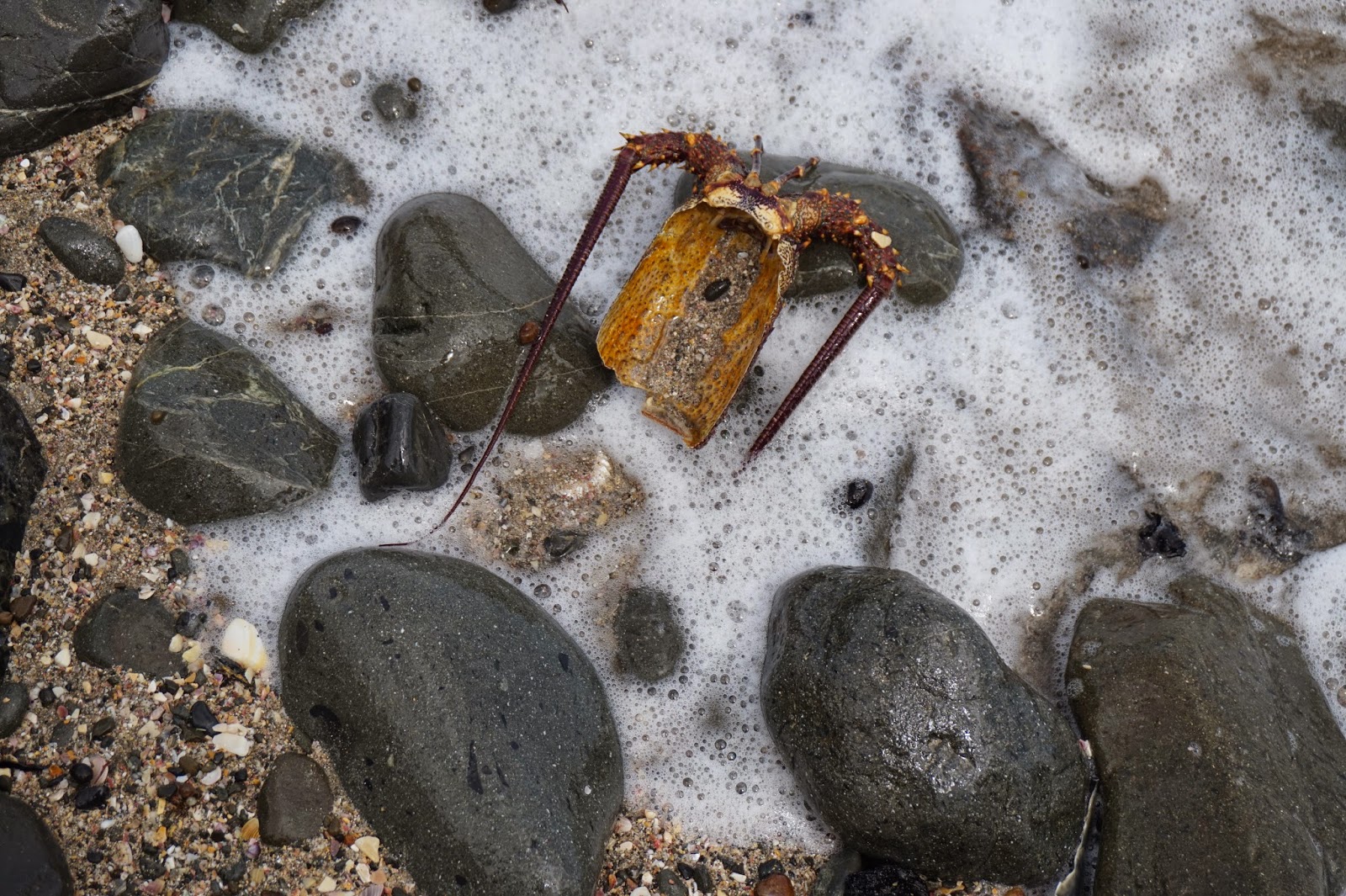 I'm delighted to have my Pushcart nominated flash "Deep Sea" published in Blue Fifth Review. My sincere thanks to Nazifa Islam, whose art provided the inspiration and title for my piece, and to editors Sam Rasnake and Michelle Elvy for giving me a lovely end credit to 2014 and an optimistic start to 2015.