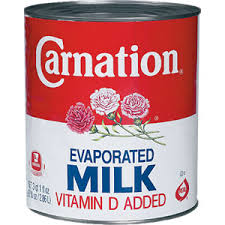 Last week, I was in a bit of a sludge, having lost my focus; sometimes, writing being the solitary act it is, it's easy to feel a little alone with one's thoughts, easy to create a few negative voices for company where there really are none.

This weekend, my daughter is in Wellington, competing in the National Surf Life Championships. So far, she has won, with her team, silver and bronze medals. It's taken hard work to get there; a couple of years ago, she couldn't even swim. She doesn't complain about all the training she has to do, getting up at 5:30 am every Saturday morning when most kids her age are sleeping in, she just does it.