To do or dot two 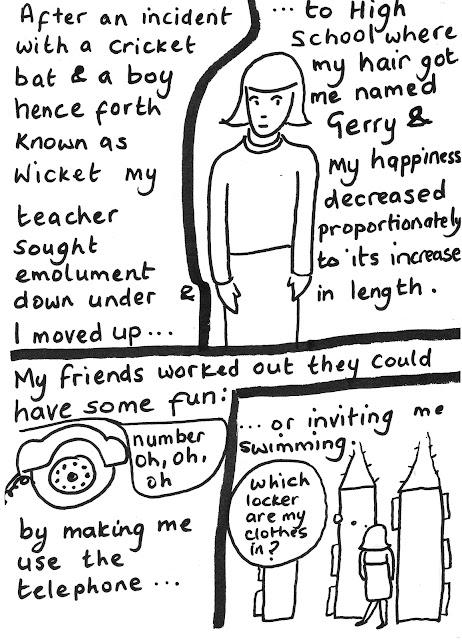 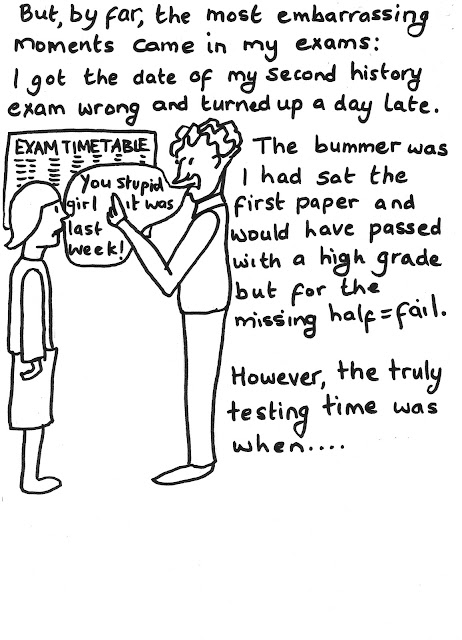 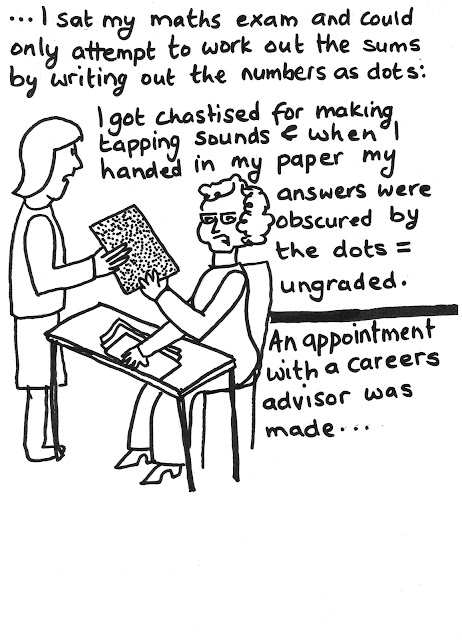 To do or dot to do 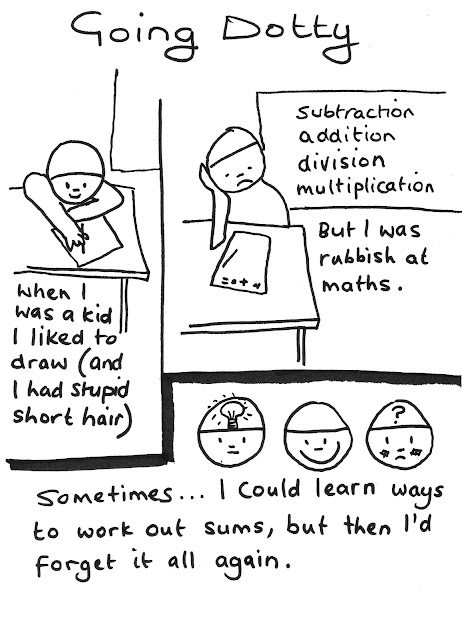 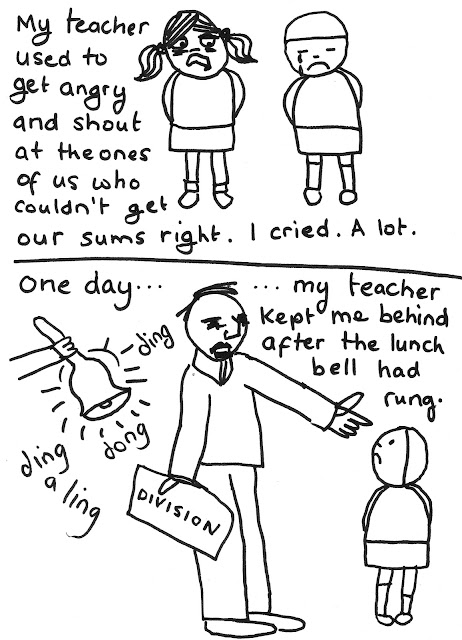 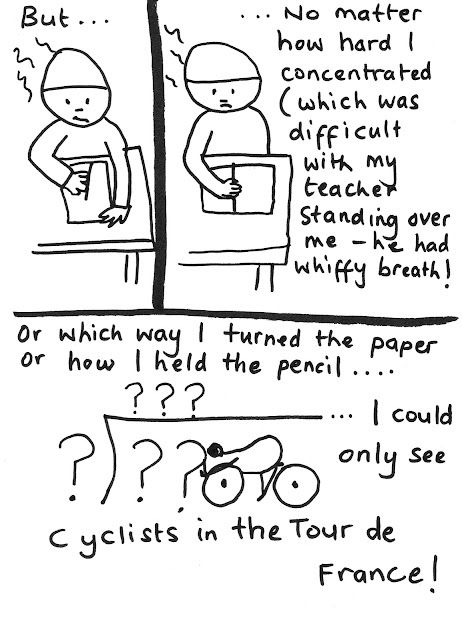 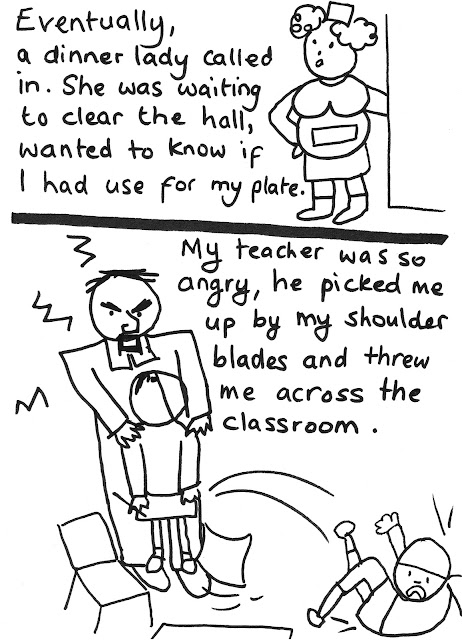 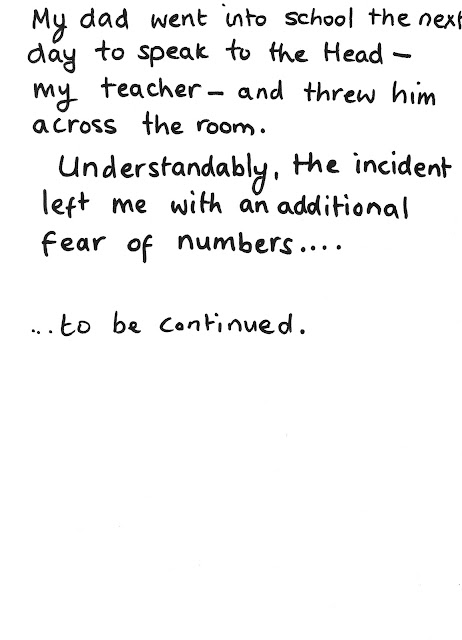 Dan the winner is...

This post should be named Thank You Dan Purdue because, for the second time, Dan has notified me (via Twitter) I made the listing of another comp. First time was shortlist for Short Fiction - thanks to Tom Vowler and Anthony Caleshu also - and now the Bristol Prize. On top of my AUT win (thanks Dylan Horrocks) I feel really stoked.

My congratulations go out to all the other listees - great to see Ethel Rohan on there - and thanks to the organisers/readers at Bristol.
Posted by Rachel Fenton at 3:18 PM 14 comments: 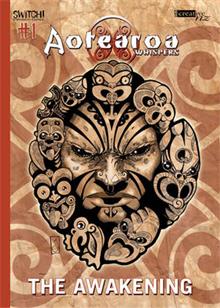 The Awakening is the first instalment in the Aotearoa Whispers series by Gonzalo Navarro. In this part, set in Christchurch, thirteen year old Kahi is struggling to reconcile his Pakeha and Maori heritage, a struggle symbolised by a ten cent coin bearing the image of HRH Elizabeth II on one side and the Maori Icon on the flip side.

My first impressions were that the book is of a high standard, the binding is attractive and feels expensive, and I was intrigued to know how the cover image would tie in with what I was already imagining. It seemed serious and yet this is a book, presumably, aimed at kids of a similar age to the protagonist. Also, niggling away at me, was a concern this book might be guilty of appropriation. The thoughtful and detailed introduction, however, reassured me this is not the case.

As well as detailing the books genesis and acknowledging and thanking those who’ve made its production possible, Navarro also mentions the book was written between the 2010 and 2011 quakes in Christchurch, that the introduction was being penned between aftershocks. This made the book feel very present, authentic, and relevant, that is to say, more than just another graphic novel.

One of my criticisms of many graphic novels for young adults currently on the market is that they are often depicting unrealistic behaviour, often violence, with little or no moral substance, and that the action bears little relevance to what young people are experiencing. While it’s good to have stories to escape into, I do feel there is a niche yet to be filled for intelligent and conscientious writing for teens in the graphic market. This book fits that niche.

This book gives the reader all the superhero type antics one would expect of a graphic story for this age group but where it diverges from the genre norm, and where its strength lies, for me as a thirty-something woman, and mum, is that the superhero stuff is told as story to Kahi by his Grandmother. This meant that the present day action remained very realistic and grounded. It was my feeling readers would find this book easy to relate to and could find very real parallels between elements of Kahi’s search for meaning and those questions many adolescents are trying to find answers for.

What I liked the most about The Awakening was that it really showcased the power of oral storytelling and while it didn’t gloss over some negative aspects of Maori culture in myth, such as traditional views towards women, and violence, it gave a compelling picture of a people losing their cultural heritage. Told twice, first in English, then Te Reo Māori, Navarro’s story is a reminder we must all work hard to make sure Maori stay strong not merely as the cultural icon of New Zealand, but as a people with a language just as important as English.

All in all, a great story many readers can identify with. I look forward to more of Navarro's work.
Posted by Rachel Fenton at 3:45 AM 14 comments: