The wonderful Mel Ulm has posted a great review of Cooked Up; Food Fiction from around the World, over at The Reading Life, including my story "Food Bank".

"The close of the story is poignant and powerful, we can feel the woman trying to maintain her pride in front of her son." - Mel Ulm.
Posted by Rachel Fenton at 7:07 PM 6 comments:

On Sunday, A Graphic Affair went public at Auckland writers Festival and I was involved, and there were witnesses. And photographs. 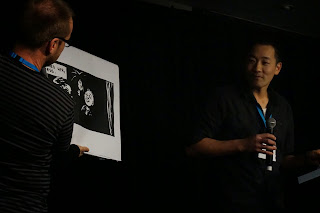 
I presented a medley of poetry, graphics, feminist activism and even a spot of promotion for Three Words tied in! many thanks to Christine O'Brien for assisting me!


But it was Sam Orchard's funny, open and heartfelt puppet comic that stole the show. 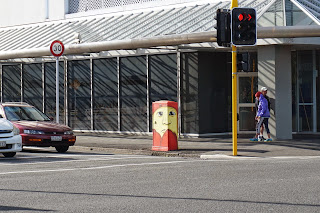 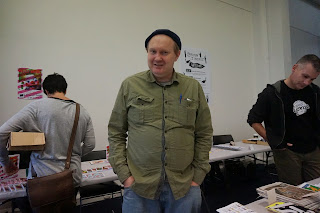 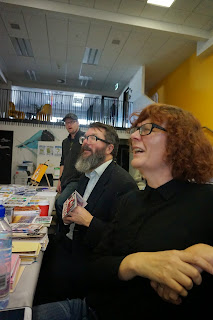 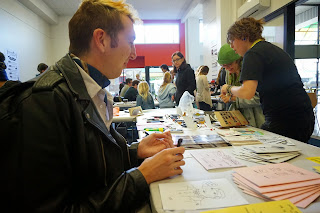 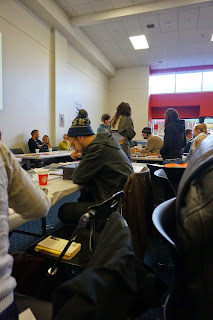 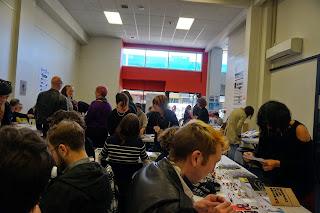 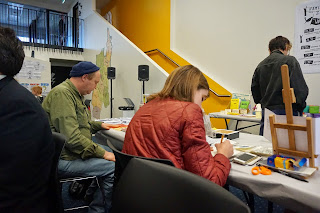 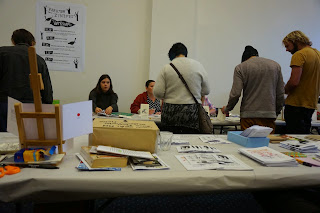 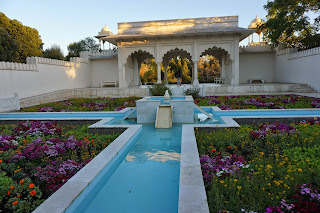 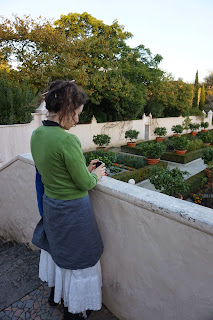 All in all, a lovely way to lose a Saturday.
Posted by Rachel Fenton at 3:56 PM 2 comments: 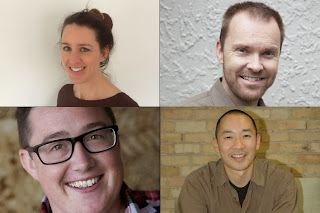 Rae Joyce will be presenting graphic poetry in A Graphic Affair at the Auckland Writers Festival on Sunday May 17. Entry is free!
Posted by Rachel Fenton at 4:51 PM 4 comments:

I was on Radio NZ, or Raedio, as my Three Words co-editor Indira Neville put it, to talk to Justin Gregory about taking graphic poetry to Auckland Writers Festival, and humans.
Posted by Rachel Fenton at 4:39 PM 2 comments: