The ring of morgana 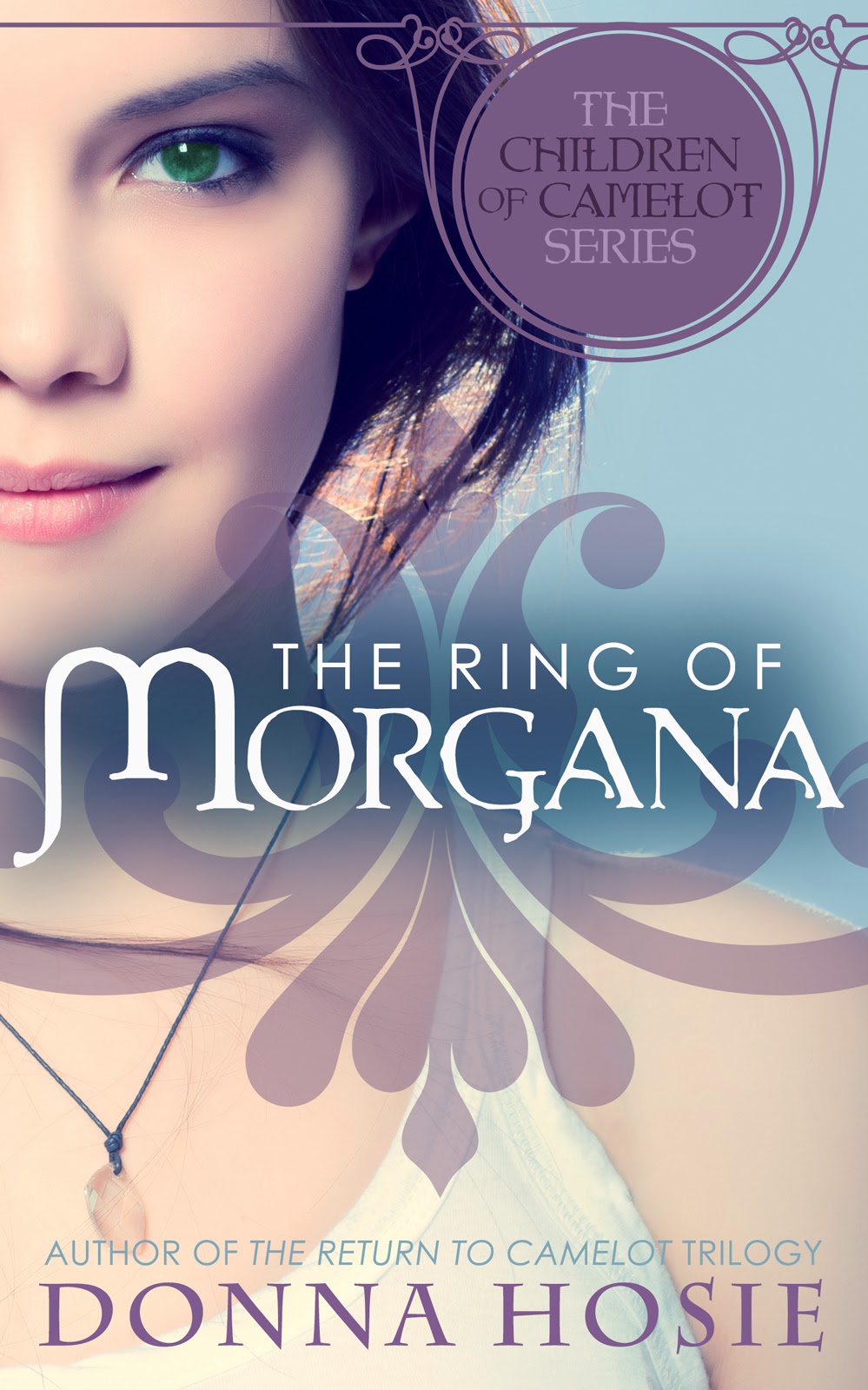 In a brand new series, Donna Hosie revisits Logres with THE CHILDREN OF CAMELOT.


Sixteen-year-old Mila Roth wants to be normal. It’s a phrase that has been drilled into her by her mother since she was born.

But Mila Roth is anything but normal. For sixteen years her parents have hidden a secret from her. For Mila was born one thousand years ago in the land of Logres, and far from being a math teacher and a housewife, Mila’s parents are the awakened King Arthur and Gorian druid queen, Morgana.

Two worlds, one thousand years apart. And those worlds are about to collide.

The spirit of the malevolent Lady of the Lake has been contained for sixteen years in the fabled Ring of Morgana. When the ring curses Mila’s younger sister, Lilly, the Roth family has no choice but to return Mila to the land of her birth as they face a battle against time itself.
Accompanied by her best friend, Rustin, Mila will have to decide whether to defy those she loves in order to save her sister. Should she trust the Gorian druids and the mysterious Melehan? What is the true cost to Mila’s heart as she strives to master the purple flame? And why have her mother and father denied the truth of her origins for so long?
For she alone has the combined power of royalty and druid magic within her.

And now only Mila can save Lilly and Logres.


THE RING OF MORGANA will be released in ebook and paperback on the 15th June 2014.

Email ThisBlogThis!Share to TwitterShare to FacebookShare to Pinterest
Labels: Cover reveal, Donna Hosie, The Children of Camelot Series, The Ring of Morgana, YA Fiction

Much love, Rae. Thank you!

And thank you for letting me be in on the reveal!