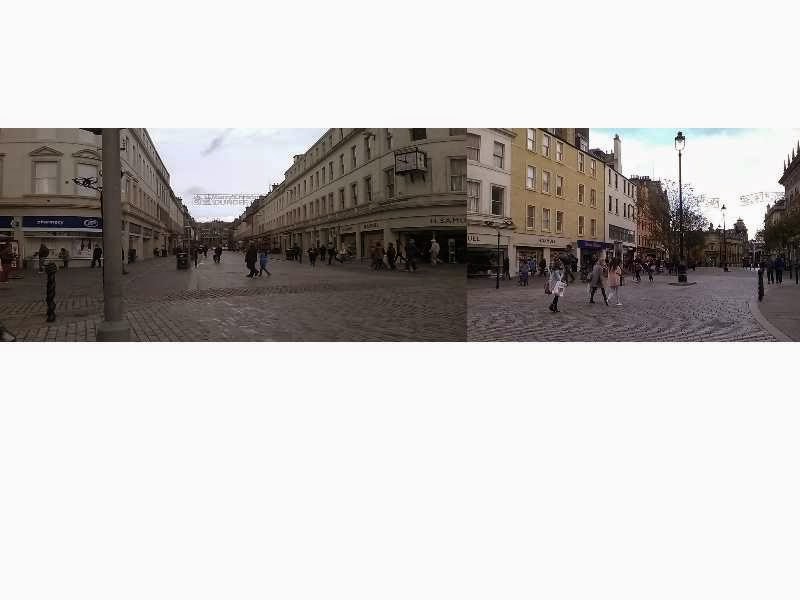 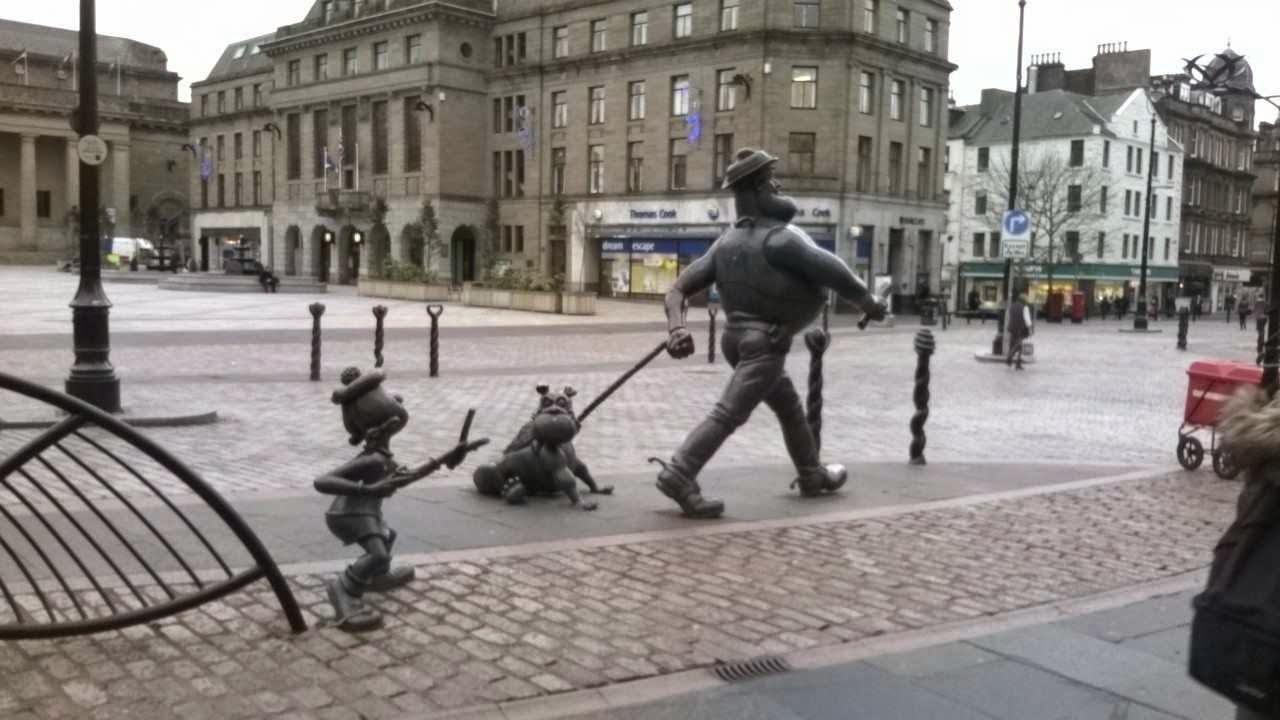 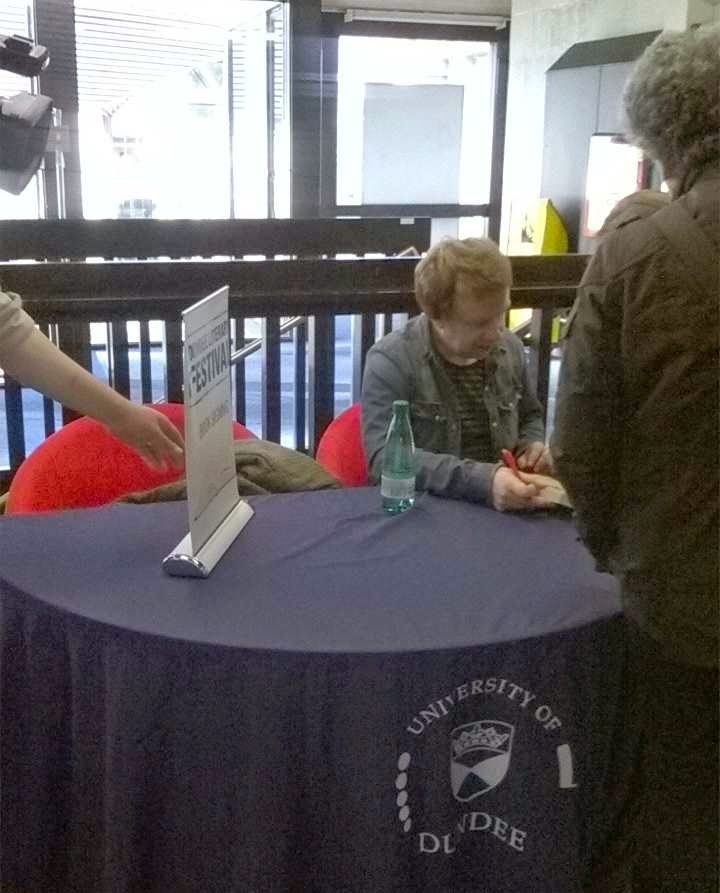 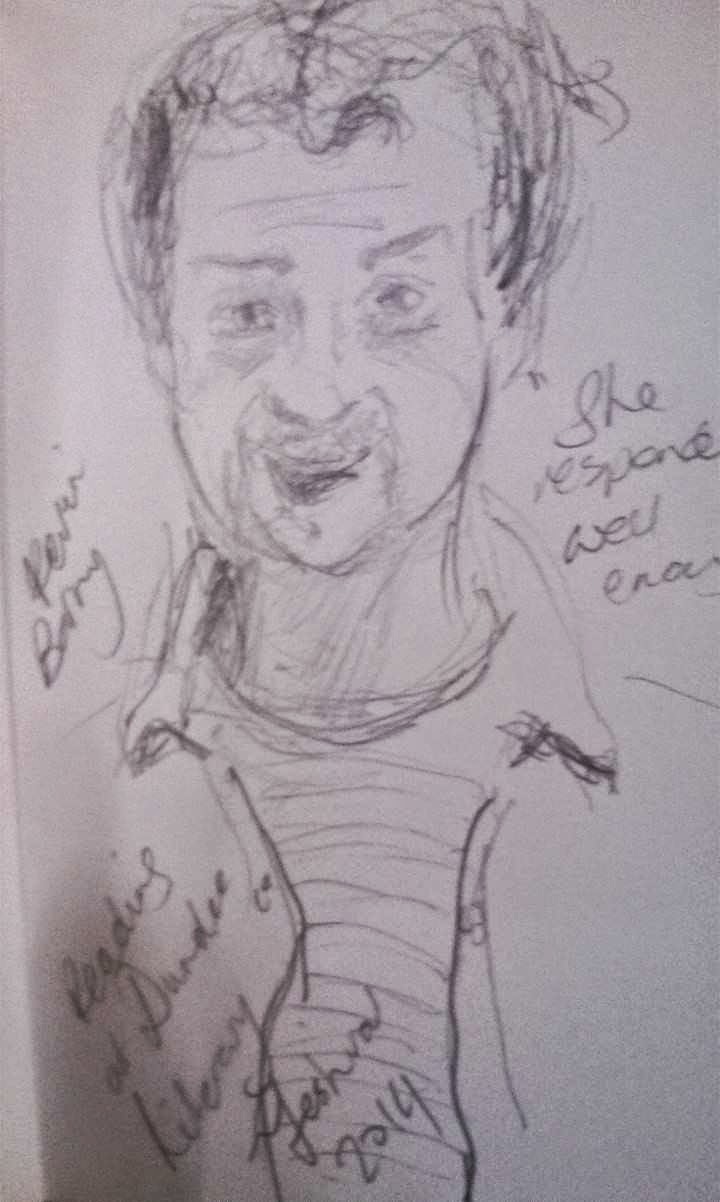 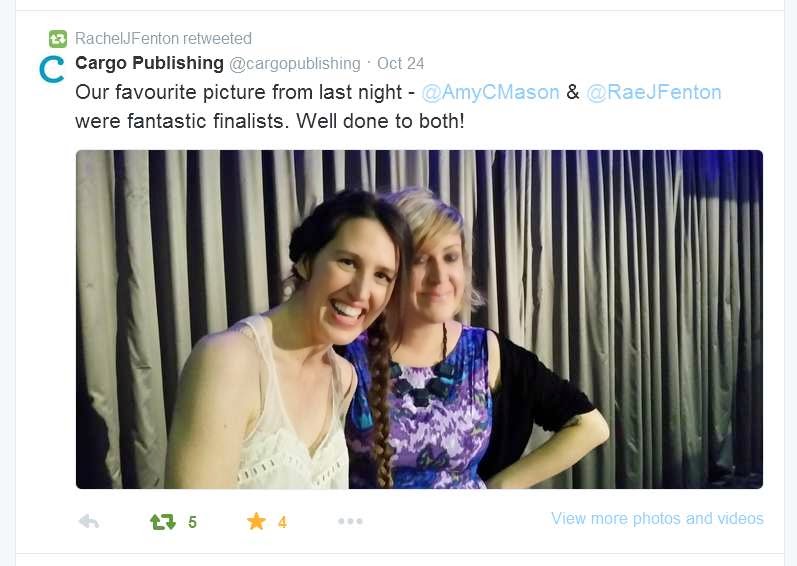 
But just before I do shut up, I'd like to thank Literary Dundee and the NZ Book Council once more for making my trip to the Dundee Literary Festival possible. I'd also like to thank everyone I met at teh gala dinner for your hospitality and warmth, and for al the encouraging and lovely things you each said about my novel. Thank you.
Posted by Rachel Fenton at 6:02 PM

You look beautiful in that photo. Have they released more from the event? It's OK, I'll do a search online. Congratulations again for beings one of the stars of that evening. I'm sure you both shined as bright.

I can't find any more photos online, Lori! Let me know if you find some.