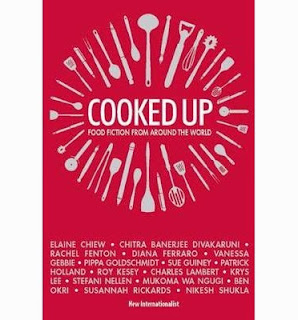 Cooked Up is the brainchild of writer and editor Elaine Chiew who managed to get Ben Okri to contribute fiction alongside Nikesh Shukla and yours truly. I'm still getting my head around that. 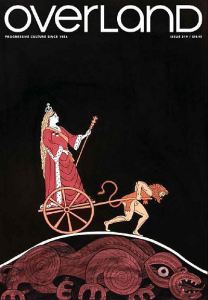 Overland were brill enough to publish my poem from their Transtasman issue on their website, but don't let that stop you from subscribing to this radical journal. 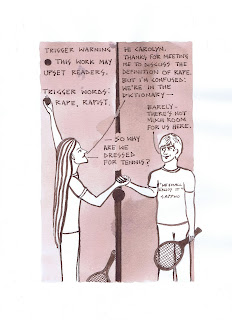 I'm incredibly proud to have been invited to work on Sexual Textual Tennis, a graphic interpretation of an essay by Carolyn Gage, a playwright I admire immensely. 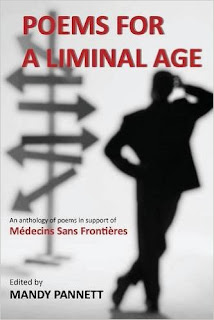 This book is a wonderful fundraiser for Médecins Sans Frontières, edited by Mandy Pannett. 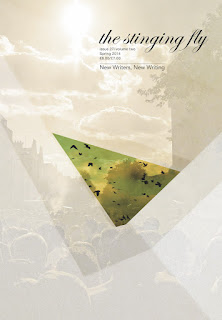 I have historical fiction in The Stinging Fly, "The Lawrence Tree". 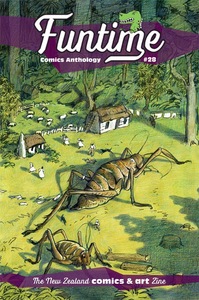 Contains comics from NZ creators plus my graphic poetry and a very abridged version of my essay on comics and colonialism that first appeared in Three Words. 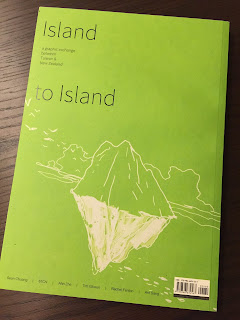 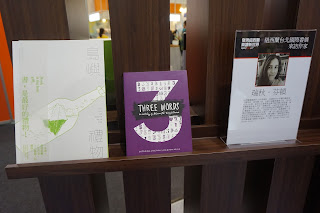 In From 2014 - 2016 I worked on two books that I was lucky enough to represent at the Taipei International Book Exhibition in 2016, Island to Island and Three Words.

Three Words contains comics by New Zealand's most relevant creators, plus essays, including my essay on comics and colonialism, published and available to buy via Beatnik.

Island to Island is available to buy through Unity Books and Wheelers. 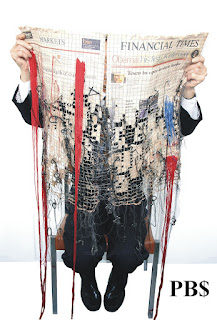 I have a comic about the UK 1984/5 Miners' Strike in the Money Issue of Poetry Bus Magazine, plus poetry in PB5. 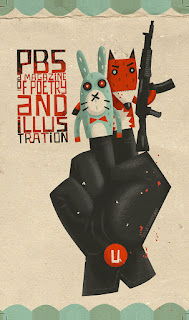 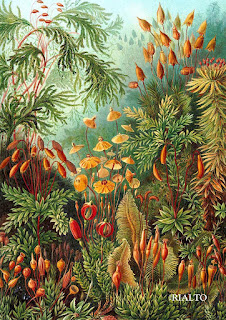 I subscribed to The Rialto for years and had such a fan moment when they published my poetry. 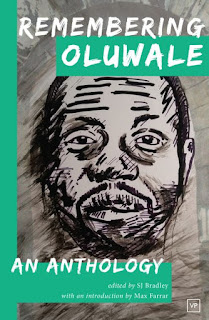 One of the publications I'm most proud to have a part in, Remembering Oluwale. 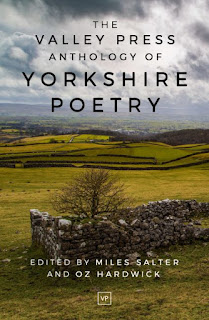 A dream come true moment to have poetry alongside that of Carol Ann Duffy. 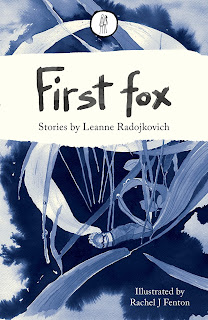 Another dream came true when I illustrated First fox by Leanne Radojkovich for The Emma Press. 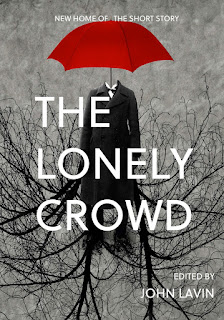 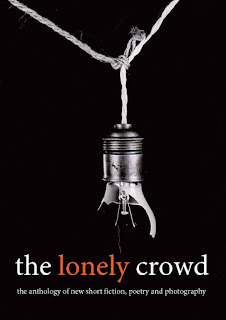 I have fiction in issue One and issue Seven. 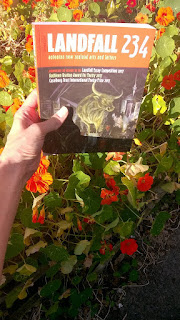 New Zealand's oldest literary journal now contains my most recent poetry from a sequence about Charlotte Bronte and her friend Mary Taylor, whose biography CNZ are supporting me to write with an Arts Grant. Other poetry from this sequence is forthcoming from English: Journal of the English Association | Oxford Academic.
.

Posted by Rachel Fenton at 1:54 PM