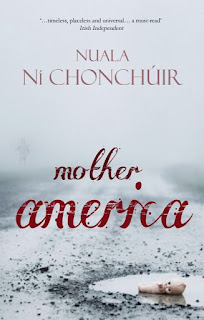 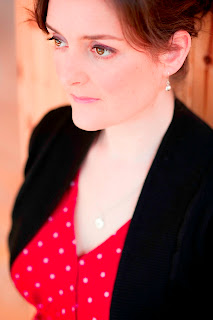 Fascinating interview. New York is indeed a place like no other and it can be such an inspiration. I also found very interesting the discussion about being an international writer. Thank you both for the great read.

Thanks for having me by, Rachel. And for great questions! Nuala x

Thanks, Lori - I'd love to go to New York some day.

Thank you, Jill. Glad you enjoyed it.

Thank you, Nuala, for another beatifully written, inspiring collection, and for fab answers.

Hey you guys, wonderful as always. We haven't spoken in a long time Rachel. You're the best reader in the world. And Nuala is a wonderful writer, and interviewee.

Adnan! Lovely to have you here - and we should keep in touch better (I am rubbish - forgive me!)

Inspiring interview. Nuala you have so much work on the go!

Thanks very much, Valerie.